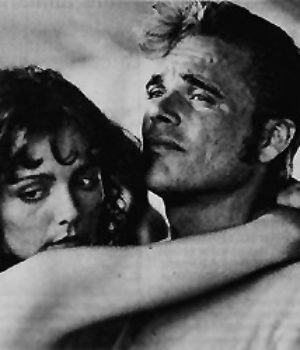 NOTE: This biography of Jennifer Dale was part of the original Press Kit for the 1979 movie Suzanne. While it is badly dated, it provides a look into the early life and career of Jennifer Dale.

The story of Jennifer Dale is the tale of a natural born performer whose life has been a series of events, experiences and lucky breaks, perfectly tailored to the making of a star.

Dale portrays the sensual heroine of Suzanne, an innocent girl of French and English Canadian parents who blossoms into womanhood. “A girl who is very passionate, who loves to dance, who is so like me,” said Dale.

After completing her role in Suzanne, she has gone on to star with Richard Harris, Jeanne Moreau and George Peppard in the film of Romain Gary`s novel, Your Ticket is No Longer Valid.

Determined to pursue a career in the performing arts, Dale set out early in life to realize her goals. At the age of five she began to dance and has never stopped. Her professional stage debut was at the age of nine as Baby June in a production of Gypsy at the Royal Alexandra Theatre in Toronto. A blonde was meant for her part, but since the Company was faced with a group of stage-frightened towheads, it turned a cheek and cast the brown-eyed brunette. Jennifer, bursting with enthusiasm to dance and act, knew thereon that acting was her destiny.

Born and raised in Toronto, Dale travelled across Canada gathering a variety of training experiences. She studiedacting at the National Theatre School in Montreal, with Josephine Barrington in Toronto, classical ballet at the National Ballet School in Toronto and musical theatre and dance at the Banff School of Fine Arts.

Upon leaving high school, Dale landed another role at the Royal Alex. The acclaimed illusionist Doug Henning chose her as his assistant in Spellbound, a musical magic show which received rave reviews.

Dale entered the National Theatre School at 18, where she studied and performed in numerous plays for three years. Yet before finishing her last year, she was asked to join the most prestigious theatre company in the country, the Stratford Sheakespearean Festival Theatre, working and performing with esteemed actresses such as Maggie Smith and Martha Henry.

Under the direction of Robin Phillips, Dale performed in Richard III (1977), understudied and performed Juliet in Romeo and Juliet, directed by David Williams (1977), and played Anne Page in The Merry Wives of Windsor, directed by Peter Moss (1978). At the National Arts Centre, she performed in Troilus and Cressida as Cressida, directed by John Wood (1978).

While at Stratford, Dale received numerous calls from casting directors and agents eager to have her take some screen tests. She soon decided to try her luck outside theatre and embarked on the audition circuit. Dale worked on numerous TV shows such as The Wonder of it All and Flappers for CBS, Salty for Twentieth Century-Fox and Police Surgeon for Sterno Productions.

Her movie debut came in 1978 when she was cast as a stripper in the Canadian thriller Stone Cold Dead. So impressed was Director George Mendeluk with Dale`s hip-swiveling dance renditions, that he wrote in a new part for her.

Many months ago, Dale auditioned for RSL’s producer Robert Lantos for a part in his feature Agency. Though she was too young for that role, Dale left a remarkable impression on Lantos. Much in the tradition of a real-life Hollywood script, Dale, an unknown ingenue, was soon.cast as the star of Suzanne. Dale has those special qualities essential to the character of Suzanne — the ability to dance convincingly from 17 to 27, to speak perfect English and to have the dazzling looks of a Celtic-Latin beauty. 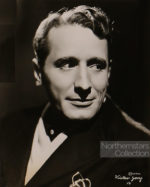 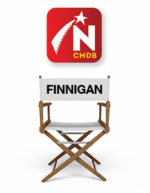 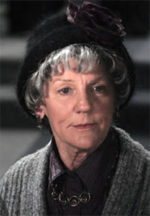 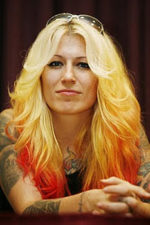 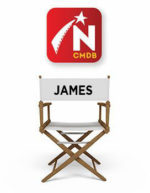 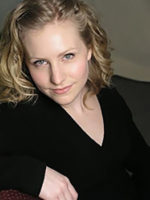