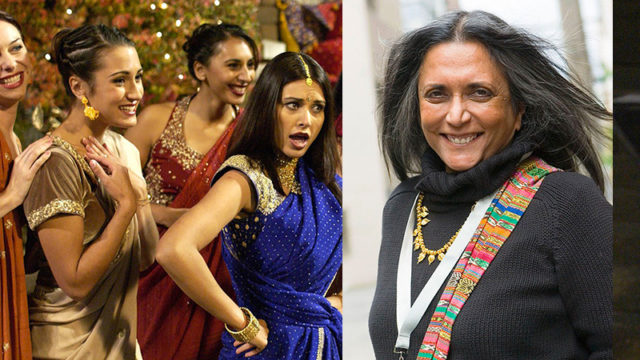 Deepa Mehta – A Look Back
by Staff

(July 27, 2018 – Toronto, ON) In our 2nd installment of our Looking Back series, we revisit an interview with award-winning director Deepa Mehta that was originally published in Take One Magazine in September of 2002 and republished on Northernstars a few years back.

Sixteen years ago Mehta had already delivered the first two parts of her trilogy, Fire in 1996 and Earth in 1998. The third part, Water was still a few years away.

Most of this interview deals with her 2002 feature Bollywood/Hollywood, which was chosen to open the prestigious Perspective Canada section of that year’s Toronto International Film Festival.