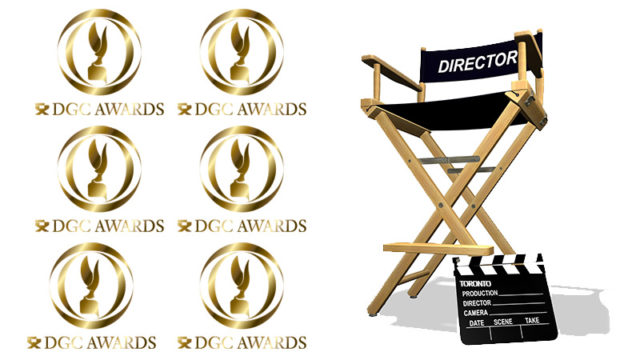 (October 29, 2017 – Toronto, ON) The Directors Guild of Canada (DGC) has announced the winners of the 2017 DGC Awards. There were over 300 submissions this year in both film and television categories from across the country.

“Part of the DGC’s mandate is to celebrate excellence,” stated Tim Southam, National President, DGC. “And these women and men have worked together to inspire and create exceptional works. It is especially important now to showcase Canada’s successes and I am proud to work side by side with these talented filmmakers.”

The Awards were presented at the annual event last night at the historic Carlu in Toronto. Hosted by Mary Walsh, the evening was punctuated by special presentations to director Don Shebib and Quebec DGC Member Anne Sirois. The presenters for the evening were all female directors working in the industry today and represent the diverse voices at work in Canada.

The 2017 DGC Discovery Award was presented to emerging filmmaker Wayne Mapeemukwa for his film Luk’Luk’I. His film was selected by a jury of filmmakers: Stephen Dunn, Chloé Leriche, Kevan Funk, Johnny Ma and Ashley McKenzie.

ALLAN KING AWARD FOR EXCELLENCE IN DOCUMENTARY
Presented by Rogers Group of Funds
All Governments Lie:  Truth, Deception and the Spirit of I.F. Stone – Fred Peabody

Jim Munro – All Governments Lie:  Truth, Deception and The Spirit of I.F. Stone

The Directors Guild of Canada is a national labour organization that represents over 5,000 key creative and logistical personnel in the screen-based industry covering all areas of direction, design, production and editing. The DGC negotiates and administers collective agreements and lobbies extensively on issues of concern for members including Canadian content conditions, CRTC regulations and ensuring that funding is maintained for Canadian screen-based programming.