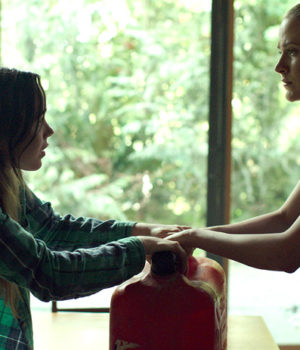 (May 10, 2016 – Cannes, France) Toronto-based film distributor Elevation Pictures has announced the signing of a multi-year slate co-financing deal with Anton Corp. Founded in 2013, this partnership marks the next stage in the company’s growth as one of the leading film distributors in Canada. Under the deal, Anton will partner on the Elevation slate which includes 20-25 pictures per year, made up of elevated commercial and prestige driven films, including from its output deals with Black Bear Pictures, Bleecker Street Films and Bold Films.

In Cannes, Elevation will target opportunities to continue building their impressive slate, which has been built on lauded titles such as: Morten Tyldum’s Academy Award nominated The Imitation Game, starring Benedict Cumberbatch which was produced by Elevation backer Black Bear Pictures; and Lenny Abrahamson’s Room, in which Brie Larson took home an Academy Award for Best Actress. Pictured above are Ellen Page and Evan Rachel Wood in a still from 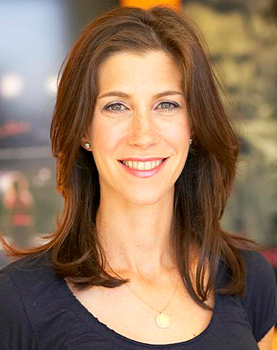 Patricia Rozema’s Into the Forest set for release on June 3rd.

“We are thrilled to partner with Anton and work with Sébastien Raybaud and Harold van Lier to continue to build our slate of critically acclaimed and commercially successful films,” said Elevation Pictures Co-Presidents Laurie May (pictured) and Noah Segal. “This collaboration, including some films to be brought by Anton, as well as Canadian co-productions, will elevate our slate to the next level.”

“This collaboration with the excellent team at Elevation Pictures and Teddy Schwarzman’s Black Bear Pictures marks a new strategic chapter in our expansion plans. We are very proud to be in business with them and look forward to seeing them become an even stronger player in Canada”, said Sébastien Raybaud, CEO of Anton Corp., which has co-financed to date over 160 films including Paddington, Non-Stop, Tinker Tailor Soldier Spy and Shaun the Sheep.