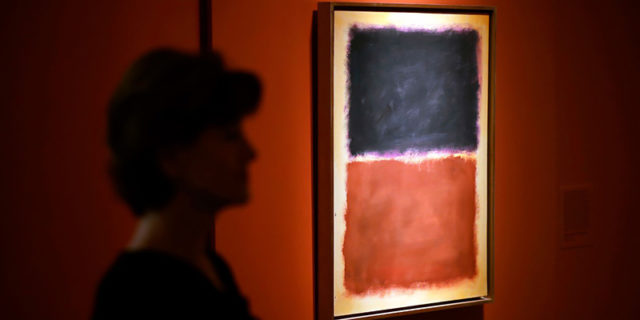 (April 13, 2020 – Toronto, ON) There have been a number of films centred in the world of art in the past few years and a new film, Made You Look: A True Story About Fake Art from producer-director Barry Avrich will launch the Hot Docs At Home “festival” on CBC this Thursday, April 16th.

The impact impact of the Covid-19 pandemic on film festivals and cinemas has been dramatic. As we reported in mid-March, organizers of the Hot Docs Festival, responding to a call to suspend all events involving more than 250 people, decided to postpone this year’s festival, which was scheduled to run April 30 to May 10 in Toronto. 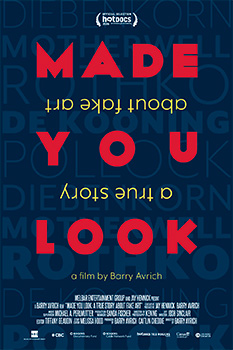 Working with CBC and both the CBC Gem streaming service and the CBC documentary channel (why they don’t capitalize the D is beyond me) Hot Docs Festival programmers are selecting a series of films that would have been part of their schedule and the first is Made You Look: A True Story About Fake Art.

In 2017 Avrich released Blurred Lines: Inside The Art World, which screened at Hot Docs, and last year there were two screenings of There Are No Fakes from director Jamie Kastner.

Made You Look is an 89-minute crime documentary about the largest art fraud in American history set in the super rich, super obsessed and superfast art world of New York. The story begins in the Fall of 2000 when an art fraudster named Glafira Rosales (pictured below) walked into M. Knoedler & Co., one of the most important and most powerful art galleries in the United States, to hire them to sell a collection that featured one of the great troves of unknown Abstract Expressionist masterpieces including Pollocks, de Koonings, and Rothkos. In fact, the paintings were part of a horde of fakes executed by a Chinese immigrant artist, Pei Shen Qian, at his home in Queens. 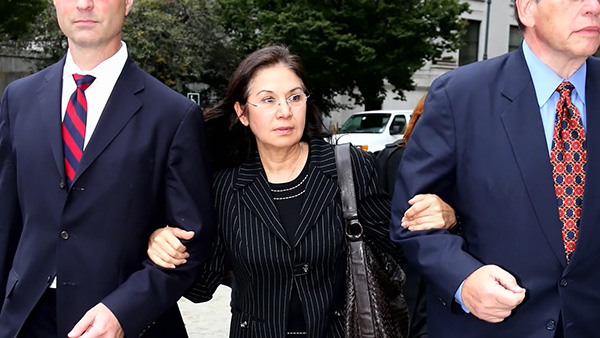 This is one of those “ripped from the headines” stories that deserves to be told and is told so very well by a skilled storyteller and filmmaker. Made You Look airs April 16 on CBC and CBC Gem at 8 p.m. (8:30 NT) and documentary Channel at 9 p.m. ET/10 p.m. PT.