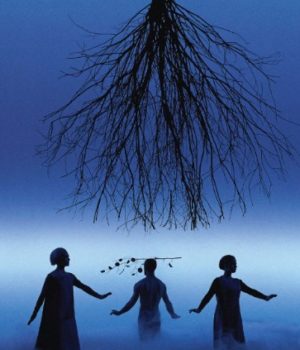 (March 2, 2016 – Montréal, Québec) – It is one of the most fascinating and beautiful film festivals in Canada. Known as FIFA, it is the Festival of Films on Art or, le Festival International du Film sur l’Art. The non-profit organization behind the festival is devoted to the promotion and presentation of films on art and media art. It’s the most important annual event of its kind in the world, where the finest art productions from across the globe are screened for eleven days. The festival, complete with an international jury and an awards show, has become a focal point for artists and artisans from the art and film communities as well as for art and cinema enthusiasts.

This year this city’s Phi Centre will be one of the venues screening films from the festival. Here are some of the details:

Look for a link to FIFA on our March 2016 Film Festivals page. For more information about the Phi Centre, click here.

Save Me Returns to GEM