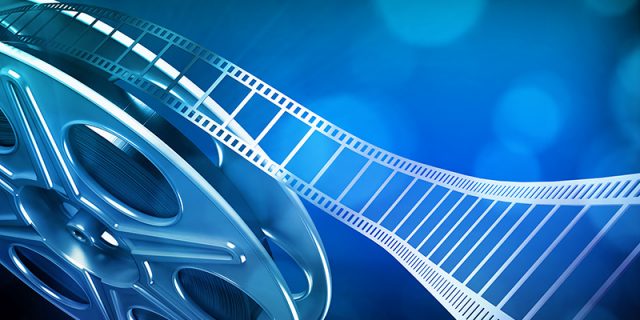 (May 14, 2020 – Toronto, ON) In the grand scheme of things, whether or not film festivals go forward in the time of a pandemic amounts to a hill of beans. That said, in a time of pandemic the continuance of as much normalcy as possible is a positive underpinning to an otherwise bleak existence. There is a lot of news out of various film festivals.

The ReelAbilities Film Festival Toronto will celebrate its fifth anniversary May 20-24 with a series of online screenings and Q&As. The festival will showcase a dozen films about Deaf and disability cultures and by filmmakers and actors with disabilities and/or who are Deaf. Canadian films include A Provocation on Wheels, and the closing night screening of From My Side of the Spectrum is by 16 year old Aiden Lee. Click here for more information. 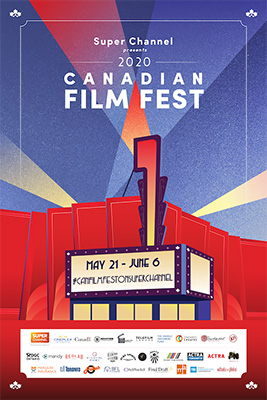 The Canadian Film Fest (CFF) has announced a revision to its schedule of films airing on Super Channel from the version originally announced. Click here for the up-to-date schedule of all films currently airing.

The CFF has also programmed a terrific series of Master Classes for filmmakers and details for that are available online now.

The Oakville Festivals of Film & Art has moved online. For its 7th year they have selected a line-up of over 60 features, documentaries, and short films that you can watch from the comfort of your couch. They are once again making available a discounted All Access Pass, but that offer ends this Sunday, May 17. The All Access Pass for the June 17-22 festival online is $44.99, which provides access to all screenings during their first ever six-day festival, as well as all Q&As, panels, and special events. Passes can be purchased here. NOTE: Single tickets go on sale on Monday, May 18th and the full list of festival films will be released that same week.

The largest festival at this time of year is Hot Docs. Over 135 official 2020 selections will screen as part of Hot Docs Festival Online, which starts May 28. Ontario audiences will be able to watch doc premieres, enjoy pre-recorded filmmaker Q&As, and partake in virtual live events.

Starting May 21, pass holders, ticket package holders and Doc Soup subscribers can book their films, and Members can purchase single tickets. Single tickets will be on sale May 26. There is more information on the Hot Docs website.

In other news, The Toronto True Crime Film Festival has been cancelled.

Normally, at the end of an article like this we would direct you to our film festival pages but this year keeping the information updated has been chaotic. We are working on those pages this month.