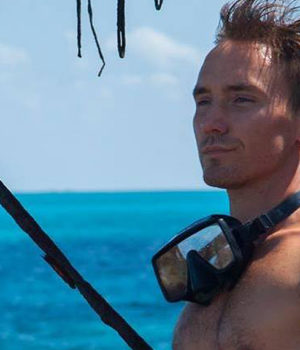 (February 1, 2017 – Toronto, ON) Award-winning documentary filmmaker and a self-styled protector of sharks has gone missing during a dive off the Florida Keys yesterday. The Coast Guard began a search after receiving a call to their command centre late yesterday afternoon from a crew member of Stewart’s vessel, Pisces. It has been reported that Stewart was diving near Alligator Reef, off the coast of Islamorada at the time.

Toronto-based Rob Stewart, 37, is best known for his 2006 documentary Sharkwater, which examined the impact of shark-hunting on the ocean ecosystem. His 2013 documentary 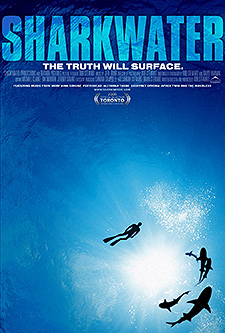 Stewart started exploring underwater photography when he was 13. He became a certified scuba instructor trainer at age 18, and holds a Bachelor of Science degree in Biology from the University of Western Ontario. He also also studied Marine Biology and Zoology at universities in Kenya and Jamaica. His work underwater and on land has appeared in nearly every media form worldwide, from BBC Wildlife, Asian Diver, Outpost and GEO magazines to the Discovery Channels, ABC, BBC, night clubs and feature films.

The US Coast Guard is using a helicopter, boats and divers, and includes members of the U.S. Navy, Florida Fish and Wildlife Conservation Commission and Monroe County Sheriff’s Office.

(February 2, 2017) Search-and-rescue crews and members of the local dive community continued to search yesterday for underwater filmmaker Rob Stewart. According to reports he was working on a new project titled Sharkwater 2 and had been on an extremely deep dive on Tuesday with Horizon Divers, a charter dive boat out of Key Largo, when he went missing. 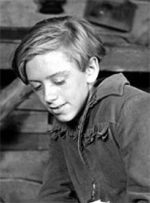 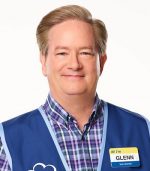 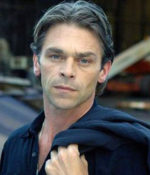 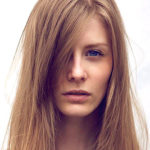