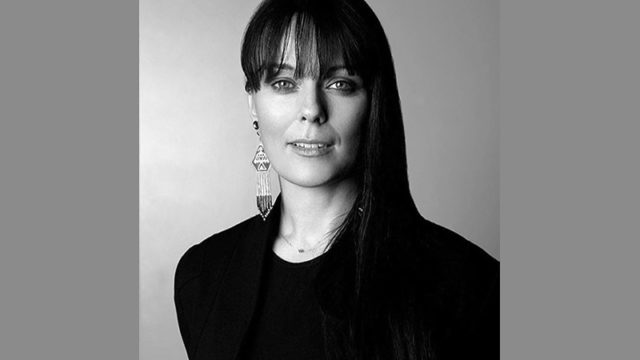 (July 5, 2018 – Toronto, ON) – Telefilm Canada, the federal agency that finances and promotes Canada’s audiovisual industry has announced investments in four Indigenous feature films with directors, writers and producers from seven Indigenous nations. The four projects will share more than $3 million.

“Telefilm Canada is committed to supporting creative storytelling that puts diversity at the forefront as we work to achieve a financing portfolio that better represents Canada,” says Jean-Claude Mahé, Acting Executive Director, Telefilm Canada. “As part of our commitment to the Indigenous community, not only have we increased our financial commitment but have also put into place a jury-led decision-making process, facilitated by our partners imagineNATIVE Film & Media Arts Festival. I thank them for agreeing to take on this important work.”

“This is an exciting time for Indigenous creative expression,” stated the group of Indigenous peer assessors tasked with reviewing the applications. “This unique jury is an important step towards further development of Indigenous Cinema, which includes a new era of accountability to our communities and nations. Soon these stories that reflect the beauty and sometimes harsh realities of our peoples will be available to audiences across the country showcasing the artistry and diversity of Indigenous filmmakers. We value sharing them with our families, communities, and the world.”

The selected projects include:

Canada’s only female Dangerous Offender fights to reconcile the loss of her daughter while struggling to retain her humanity within the solitary confinement of prison. Based on entirely true events, the filmmaker was given unprecedented access into the life of one of Canada’s most notorious inmates.

Running Home is a magical romantic dramedy about Beck, a single mom to 10 year-old Eric. Beck herself is motherless, having lost her mom to suicide at Eric’s age. Her grief has caused her to run from all commitments and she leaves her fiancé at their wedding. Eric is done with Beck’s flighty ways, and announces he’s going to live with his dad. Beck realizes she has to do something big to win him back. She takes up running every day, first training for a 10K, then a marathon, turning each run into a prayer for someone special. Beck meets Jon, a new employee at her dad’s tire shop. Jon takes an interest in Beck and her commitment to a daily running practice. It’s at her lowest that she commits to running her own personal marathon around Six Nations, starting and ending at her front door. In her final mile, Beck finally honours the memory of her late mother, releasing her grief; the source of her lack of commitment to life.

Tales of an Urban Indian is a darkly comic romp following the life of Simon Douglas as he transitions from life on a small Indian reservation to skid row in the big city and finally to salvation. Seen through Simon’s twisted reality and altered memory, he battles his way through his own self-destructive behaviour, talking cockroaches, Fosse-style dancing nuns, his family’s poverty and finding the love of his life. After destroying nearly everything in his path, Simon finally finds salvation and a way to help at least one Native child grow up “never spitting on his own reflect.”

Lisa Hill has supernatural powers that foretell death. She also sees mythical creatures and talks to dead people. Lisa leaves home thinking if she parties hard enough the visions – and the grief – will go away. But when Lisa returns to her village following the tragic death of her cousin Tabitha, Lisa’s visions are back – with force. And now Jimmy, Lisa’s brother, has gone missing at sea. Jimmy insisted on going fishing with Josh, an uncle who abused many young women in the village, including Jimmy’s fiancé. Lisa soon discovers that Jimmy’s wasn’t interested in the fishing – he was out to rid the village of Josh. Lisa sets out on a harrowing journey at sea to save Jimmy’s life. She’s also on a journey to discover the true meaning of her visions. But first she has to get to Monkey Beach – the place her visions are leading her.