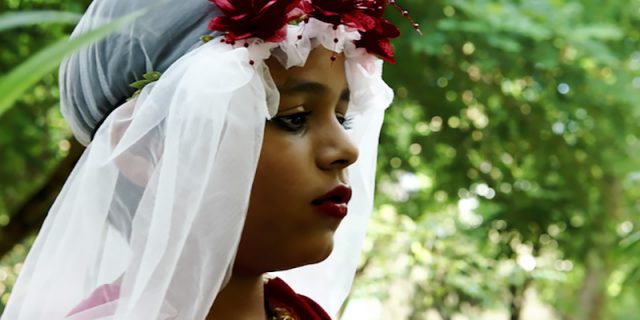 Funny Boy on CBC
by Staff

(December 2, 2020 – Toronto, ON) Deepa Mehta has never been shy about taking risks with her films. As Steve Gravestock wrote in a 2005 Take One Magazine article about her film Water, “Her films have dealt with racism (her first feature, Sam & Me); a love affair between two women of different generations (Fire); the partition of India and Pakistan in 1947, the most contentious event in modern Indian history (in her epic Earth); and the conflict between old–world traditions and new–world freedoms in Toronto’s contemporary Indo–Canadian community (both Bollywood/Hollywood and Sam & Me).” 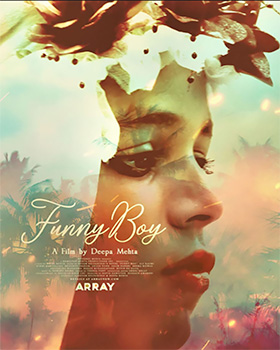 This year it is Funny Boy, which is based on the evocative, queer, coming-of-age award-winning novel by Shyam Selvadurai. Chosen to represent Canada at the 2021 Academy Awards in the Best International Feature Film category, the feature was directed by Mehta and co-written by Mehta and Selvadurai. Set in Sri Lanka in the 1970s and ‘80s, Funny Boy explores the awakening of sexual identity by a young boy named Arjie set against the backdrop of the civil war. As political tensions escalate to a boiling point between the minority Tamils and the majority Sinhalese, the boy comes of age in a society and family that refuses to embrace differences outside of societal norms. The film mirrors the oppression of the Tamil people with the marginalization Arjie suffers because of who he is and who he loves. Funny Boy chronicles a country torn apart by fear and abuse of power, while Arjie’s struggles to find balance and self-love despite the absence of empathy and understanding.

The international cast includes Agam Darshi and Brandon Ingram as the older main character Arjie. Funny Boy will have its exclusive world broadcast and streaming premiere this Friday, December 4 at 8 p.m. (8:30 NT) on CBC TV and the free CBC Gem streaming service.