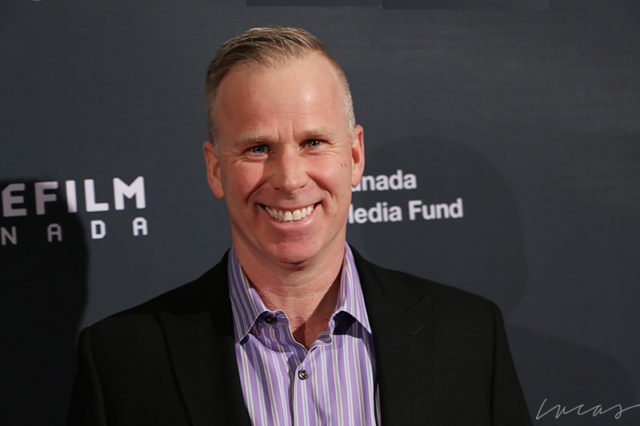 (March 8, 2019, Toronto, ON) Gerry Dee has kicked off his 2019 tour, 20 Years of Stand Up by announcing he will be joined on the road by some of Canada’s top comedic talent as he skips across the country making stops from Victoria, BC to St John’s NL and most of the major cities between our west and east coasts.


Dee’s guests will include Saskatchewan native and second place winner of the Homegrown Just for Laughs Competition, Kelly Taylor; BC comedian Erica Sigurdson, and the co-host of CBC’s The Debaters Ivan Decker. Also joining Dee on the road will be his Mr. D co-star, Darrin Rose who was the 2018 Juno Award winner for Comedy Album of the Year.


Gerry Dee has been making audiences laugh for two decades and to mark the occasion he will take his trademark humour about marriage, fatherhood, and his years as a teacher across Canada.

Tour Dates With Special Guests include:

Tickets for 20 Years of Stand-Up are on sale now and can be purchased online. Performances are recommended for ages 14 and older.

Fade Out in Montreal