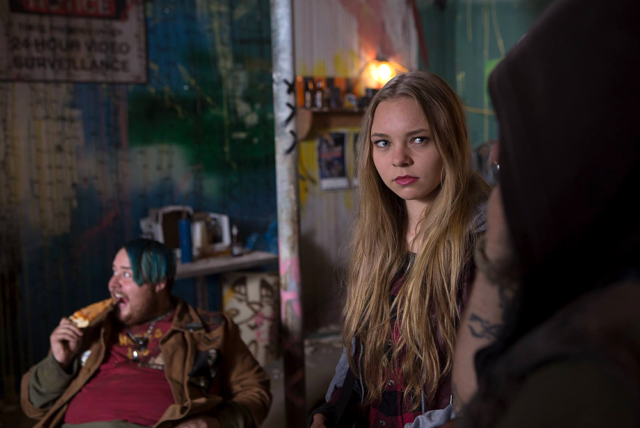 (July 19, 2017 – Toronto, ON) Ultimately Hunting Pignut is a story about choices, about the choices we make and the choices that are forced upon us. In the opening scene, rising star Taylor Hickson isn’t chosen to be on a high school team and so her character, Bernice Kilfoy, is introduced to us as an outsider, a trait she seems to adopt, embrace even, as she chooses to pursue her late father’s history.

Her path, like all paths, has several forks in the road, opportunities to turn left or right. Bernice always makes a choice that gets her closer to her goal but further and further from what most people would define as “normal.” Her character stands out against the rest of her family and most of her friends which

helps illustrate that sometimes trying to be normal is anything but. Occasional flashbacks tells us that she has come to this place and time thanks to a lot of help from parents who flunked parenting.

Taylor Hickson is marvellous throughout the film. Still early in her career she is highly skilled at the fine art of acting by nuance. Moving through the film she slowly morphs from an angry, grieving young daughter to an overly curious, rebellious young adult only to finally reveal that she is still just a kid needing to be accepted, needing to be loved and well aware of the choices she has made. The story is well told and there are scenes that are remarkably touching thanks to the finely crafted script and Hickson’s ability to lift her character off the page.

While the film is hers — Hickson is in almost every scene — the title character, Pignut, is played by Joel Thomas Hynes who brings a wealth of experience to this role. Hynes is both an award-winning author and actor so knows about character development from both the early stages of creation through to final execution in front of the camera. Hynes is wonderfully evil as Pignut and has disappeared so far into his character it is hard to recognize him from any of his previous roles.

Also look for Bridget Wareham who plays Maggie in this film. Her role is full and finely played by an actor we should be seeing more of.

I saw Hunting Pignut when it screened at the 2017 Female Eye Film Festival in Toronto. Writer-director Martine Blue was there to talk about her film and told the audience after the screening that it was, in part, based on her own life experiences. While it is safe to say we all have stories to tell, few of us get the opportunity to tell our tales in such a public forum. With only a couple of shorts under her belt, Hunting Pignut is a first feature wonderfully executed and I am impatiently waiting to see what part of life Martine Blue will next explore. 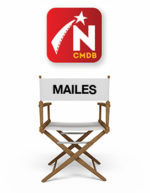 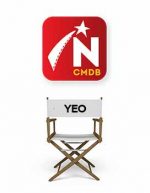 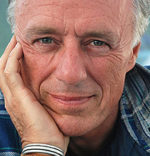 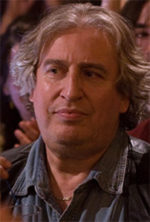 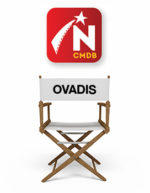 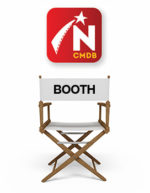 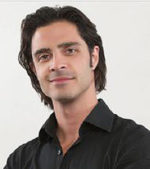 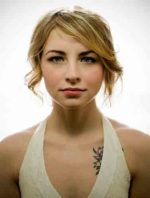