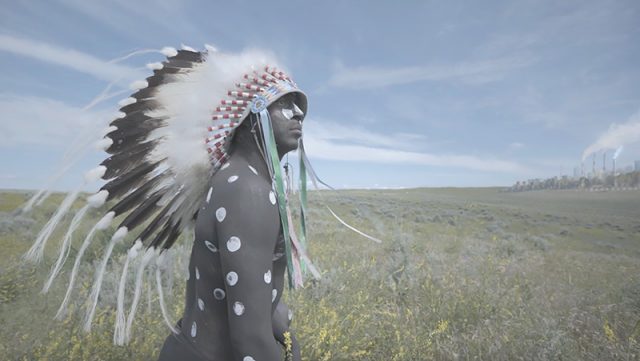 (September 30, 2020 – Toronto, ON) The imagineNATIVE Film + Media Arts Festival has announced their full 2020 programming. Looking at the numbers, this year the festival will present work from 153 Indigenous artists in 23 languages from 13 countries and 97 Indigenous nations. Their work includes 10 feature films, enough shorts for 4 short film programs plus there will be 2 guest curated programs, and 1 artist spotlight. By moving online, this the the festival will be available to viewers around the world. Staying with the numbers, the National Film Board (NFB) has 7 produced and co-produced films at the festival, including 6 shorts which will be presented as part of the festival’s Francophone Indigenous Focus.

Speaking of shorts, in an interesting twist, instead one opening gala film on October 20, this year imagineNATIVE will kick off with a shorts program running under the banner “Yellow.” It’s a collection comprised of works created by artists from seven different nations. Other shorts programs include: “Red” on October 21, which is six short films that offer stories of connection where land and love reunite to bring hope and resilience; “Black” on October 23 with eight visually arresting shorts at the vanguard of Indigenous Cinema; and “White” on October 24, which is seven short films that tell stories about family, communities, Indigenous languages, and representation. The four short programs are named after the four colours in the medicine wheel.


When it comes to features, the 21st imagineNATIVE Film + Media Arts Festival will present highly anticipated films including Inconvenient Indian, directed by Michelle Latimer (Métis/Algonquin), which recently won the People’s Choice Documentary Award at TIFF 2020; Monkey Beach, directed and produced Loretta Todd (Cree/Métis), is a film adaptation of Eden Robinson’s celebrated novel. It was shot around Kitimat, south of Prince Rupert and melds Haisla culture, spirituality and supernatural forces. It stars Grace Dove (pictured above) and was selected to open the Vancouver International Film Festival on September 24; Love and Fury, directed and produced by Sterlin Harjo (Seminole/Muscogee Creek), a feature doc that follows Native artists as they navigate their careers in the United States and abroad; and the Canadian premiere of The Legend of Baron To’a, directed and produced by Kiel McNaughton (Māori/Pasifika), which follows a young Tongan man as he grapples with the legacy of his wrestling superstar father, and fights for the return of his dad’s stolen championship belt. 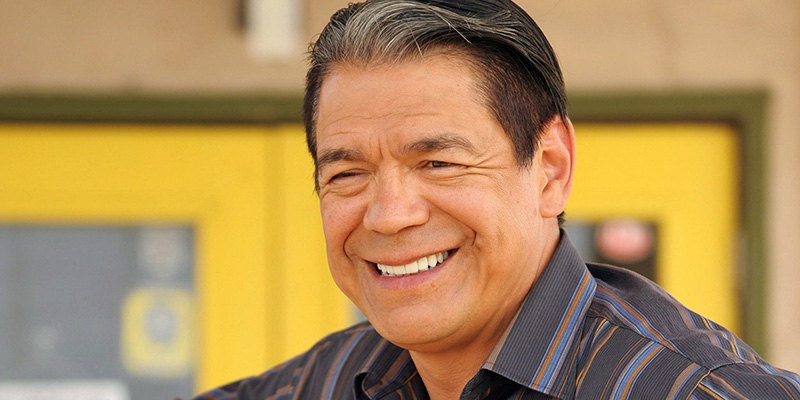 The annual imagineNATIVE Awards Presentation, hosted by Tiffany Ayalik (Inuk), will take place on Sunday, October 25 and will hand out 16 Awards to Indigenous artists, along with a record amount in cash prizes totalling $53,000. The Awards will also present the APTN Pitch Prize with $40,000+ in kind prizing, $30,000 licensing fee from APTN, and $10, 000 cash towards production from Bell Fund along with additional in kind services.

The 21st Annual imagineNATIVE Festival wraps on October 25 with the Canadian premiere of Compañía by Bolivian director Miguel Hilari, which provides a deeper understanding of perspectives of home and migration using documentary, experimental, and visual poetry.

Inside Out Marks 25 Years