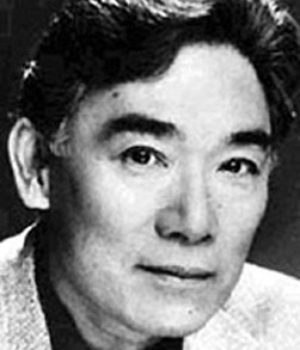 If you recognize the face then you were, more than likely, a fan of the series Quincy, but Quincy was a long way from where Robert Ito began.

Born July 2, 1931, there is no doubt that Robert Ito would grow up to become a performer. He wanted to be on stage from the very start, but interestingly, not as an actor. Fact is, he started out as a dancer and heard the warm sound of applause when he was just five years old. His family had entered him in an amateur tap-dancing contest, and he won $25. As he grew, he auditioned for and was accepted at the National Ballet of Canada, where he spent 10 years as a performer. He then headed to New York City, where he had landed a featured role in the Broadway production of Flower Drum Song. As anyone who knows anything about dancing will confess, it isn’t a career you can stay in forever. Much like professional sports, the wear and tear begins to take its toll, and the older you are the harder it is to find work. Knowing this, Ito decided to move his considerable talent into film, and so he headed west.

Hollywood was a little less than inviting, and Ito’s first roles were in B-grade sci-fi films like Women of the Prehistoric Planet and Dimension 5. His television roles include “Fong” in the series Kung Fu and numerous guest appearances, including Star Trek: The Next Generation, McGyver and Magnum P.I.. Fans of the film The Adventures of Buckaroo Banzai across the 8th Dimension will remember his performance as “Professor Hikita.” When he isn’t acting as a person, he’s often acting as a voice and he can he heard in any number of popular animated series.

This mini-biography is Copyright © 2001 by Ralph Lucas and may not be used without prior written permission. Click here for more information about copyright.