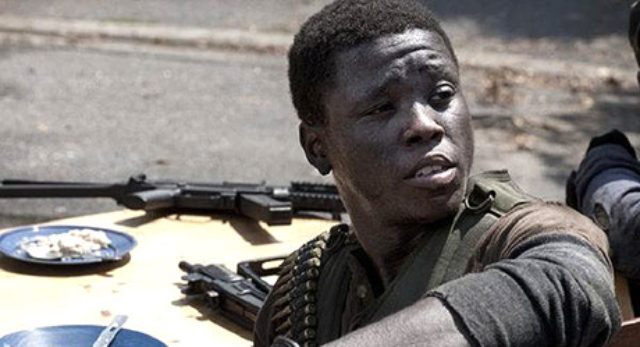 Born in Toronto, Ontario, Mpho Koaho is the son of South Africans. Khuli, his mother, is from the Alexandra Township in Johannesburg, and his father is Eric Koaho. His big break came at the very start of his career when Maya Angelou cast him as the young lead in her Miramax film Down In The Delta released in 1998. The movie stars Alfre Woodard as Loretta Sinclair and Koaho plays her son Thomas.

Many of his roles, large or small, have produced memorable scenes on both the big screen and on television. One example is the unnamed role of the “Kid Selling Guns” in the 2002 drama The Salton Sea that costarred fellow Canadian Deborah Kara Unger. He also garnered attention in the 2004 Frankie Flowers crime drama Haven starring Orlando Bloom and Zoe Saldana and in the debut film from 50cent, the biopic Get Rich Or Die Trying. In 2009, Koaho won a Gemini Award for his work on the Canadian mini-series Soul. He was also nominated for another Gemini for his critically acclaimed guest role in an episode of the hit CTV series Flashpoint.

Mpho Koaho is mostly known these days for his role as Anthony (pictured above), in the Steven Spielberg produced sci-fi series Falling Skies. Set in the future following a successful alien invasion, Koaho plays a former Boston cop who joins a resistance group called the Second Massachusetts. The series also featured Sarah Carter and Conner Jessup.

More recent credits include the 2019 comedy Stealing School. In February 2022 he was nominated for a Canadian Screen Award in the Best Supporting Actor, Drama category for his work playing Percy Lincoln in the series Diggstown.

This biography is Copyright © 2022 by Northernstars.ca and may not be reproduced without prior written permission. Click here for more about copyright.