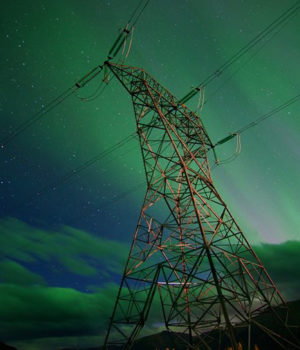 (May 9, 2016 – Toronto, ON) While the screening part of the 2016 Hot Docs Film Festival continued all weekend, on Friday night at a special presentation at the Isabel Bader Theatre, Hot Docs presented awards to Canadian and international filmmakers, including awards for Festival films in competition and those recognizing emerging and established filmmakers. Following is the complete list of winners:

Hot Docs is an Academy Award® qualifying festival for short documentaries and, as winner of the Best Short Documentary Award, The Shining Star of Losers Everywhere will qualify for consideration in the Documentary Short Subject category of the annual Academy Awards® without the standard theatrical run, provided it complies with Academy rules.

In the Best Short Documentary category, the jury also acknowledged What Happened to Her (D&P: Kristy Guevara-Flanagan; USA) with an honourable mention.

Doc Mogul Award
Presented to Iikka Vehkalahti by the Hot Docs Board of Directors at a special awards luncheon on Monday, May 2.

Lindalee Tracey Award
The award, honouring an emerging Canadian filmmaker with a passionate point of view, a strong sense of social justice and a sense of humour, was presented to Michael Chen. The recipient received a $5000 cash prize courtesy of the Lindalee Tracey Fund, $5000 in post-production services from Technicolor, and a beautiful hand-blown glass sculpture by Andrew Kuntz, specially commissioned to honour Lindalee.

The Vimeo On Demand Audience Award and audience top ten favourite films of the 2016 Festival, determined by audience ballot, will be announced today, May 9. Also being announced today is the Canadian Documentary Promotion Award, awarded to the independently-produced feature-length Canadian documentary with a Canadian director that receives the highest rating in the audience poll. A $25,000 cash prize, courtesy of Telefilm Canada, will be awarded to support the marketing and promotion of the film to new Canadian and international audiences.