(January 24, 2017 – Los Angeles, California) The feel good musical throwback La La Land has come out on top in this years Academy Award® nominations taking a total of 14 including Best Actor for Ryan Gosling, Best Actress for Emma Stone, Best Picture, Best Directing, Screenplay, Score and Song. In fact two songs. Both Audition (The Fools Who Dream) and City of Stars were nominated in the Best Original Song category. It is the Canadian-born actor’s second nomination. He was previously nominated for Half Nelson in 2007.

There was high hopes Xavier Dolan’s latest film, Just the End of the World would have taken a nomination in Best Foreign Language film, but it was not to be.

The National Film Board (NFB) continues its amazing track record at the Oscars® picking up yet another nomination, this time for the animated short Blind Yaysha. This short film tells the story of Vaysha, a young girl born with one green eye and one brown eye. But colour isn’t the only thing that’s different about Vaysha’s gaze. While her left eye sees only the past; her right sees only the future. Like a terrible curse, Vaysha’s split vision prevents her from inhabiting the present. Blinded by what was and tormented by what will be, she remains trapped between two irreconcilable temporalities. “Blind Vaysha,” they called her.

Performance by an actor in a leading role

Casey Affleck in “Manchester by the Sea”

Performance by an actor in a supporting role

Performance by an actress in a leading role

Performance by an actress in a supporting role

Michelle Williams in “Manchester by the Sea”

“Kubo and the Two Strings” Travis Knight and Arianne Sutner

“My Life as a Zucchini” Claude Barras and Max Karli

“I Am Not Your Negro” Raoul Peck, Rémi Grellety and Hébert Peck

“O.J.: Made in America” Ezra Edelman and Caroline Waterlow

“Land of Mine” Denmark

Achievement in makeup and hairstyling

“Audition (The Fools Who Dream)” from “La La Land”

“Can’t Stop The Feeling” from “Trolls”

“The Empty Chair” from “Jim: The James Foley Story”

Music and Lyric by J. Ralph and Sting

Music and Lyric by Lin-Manuel Miranda

“Manchester by the Sea” Written by Kenneth Lonergan

The 89th Oscars will be held on Sunday, February 26, 2017, at the Dolby Theatre® at Hollywood & Highland Center® in Hollywood. 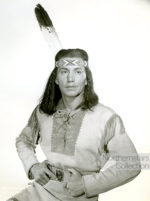 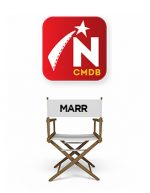 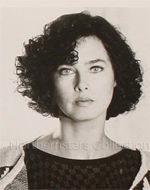 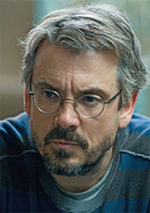 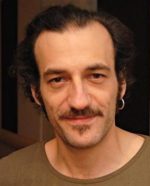 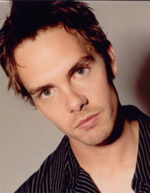 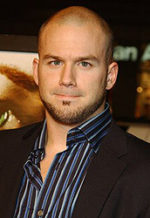 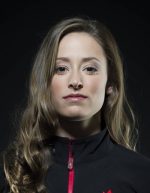 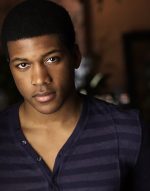