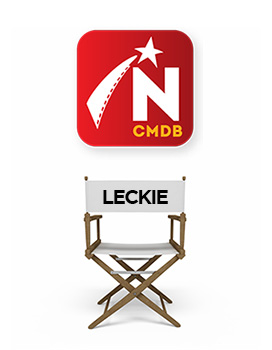 If it’s true that writers often seek recognition instead of financial reward, Keith Ross Leckie has had his share of recognition. As to the money, well, that’s none of our business. But recognition? Where The Spirit Lives won 23 major international awards including Best Film and Best Screenplay at the Chicago International Film Festival and six Gemini Awards including Best Picture in 1990. His screenplay for Lost In The Barrens, based on Farley Mowat’s novel, won a 1991 Emmy Award for Best Family Drama, and the 1992 Gemini Award for Best Youth Drama. The Bruce Curtis Story won six Gemini Awards including Best Screenplay and Best Picture in 1992, and his script for The Arrow brought him the Writer’s Guild of Canada Award for Best Screenplay, and the 1998 People’s Choice Award. A member of the Writers Guild of Canada, The Directors Guild of Canada and the Writers Guild of America, he is married to producer, Mary Young Leckie.