Home News Made This Way at 75th Venice Film Fest 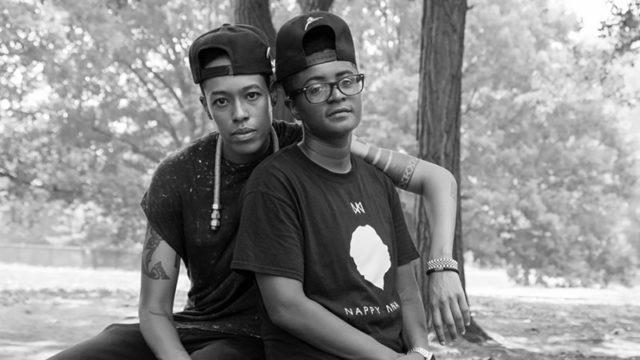 Made This Way to Premiere at 75th Venice Film Fest

(July 27, 2018 – Toronto, ON)– The Canadian Film Centre (CFC) and CFC Media Lab have announced that the VR experience, Made This Way: Redefining Masculinity, has been selected to screen in the Venice Virtual Reality program of the 75th Venice International Film Festival opening August 29 and running until September 8, 2018.

Made This Way will also mark the production’s international premiere at the festival, and is eligible for the Venice Virtual Reality Competition, linear category – one of the first VR competitions to take place at an international film festival of this scale.

Made This Way had its world premiere in April of this year at the 25th Hot Docs Canadian International Festival of Documentary Film, North America’s largest documentary festival. A co-production of CFC Media Lab and Cinehackers, with additional support from Depthkit and the National Film Board of Canada (NFB), the 18-minute experience was made by artist/photographer Irem Harnak and writer/filmmaker Elli Raynai. It blends an installation of large-scale photographic portraits with volumetric VR testimonials of: Elijah Miley, a circus performer and belly dancer training to be a firefighter and raising a family in Toronto; and Devyn Farries, a New York-based, non-binary comic book illustrator who creates comic books about the everyday lives of queer people of colour. Both the installation and VR track their relationship to masculinity, generating an artistic rendering of identity and a deeply honest, personal narrative of gender transition.

The inclusion of VR at Venice began only recently with Jesus VR in 2016. As other major international film festivals started presenting small showcases of immersive experiences, Venice created the first competitive program of VR titles in 2017. This year’s Venice Virtual Reality program presents works in and out of competition, with a maximum of 30 world premieres or international premieres of VR immersive stories of any length and format, like Samsung Gear, Google Cardboard, HTC Vive, Oculus, SONY Playstation, haptic devices, AR and MR.