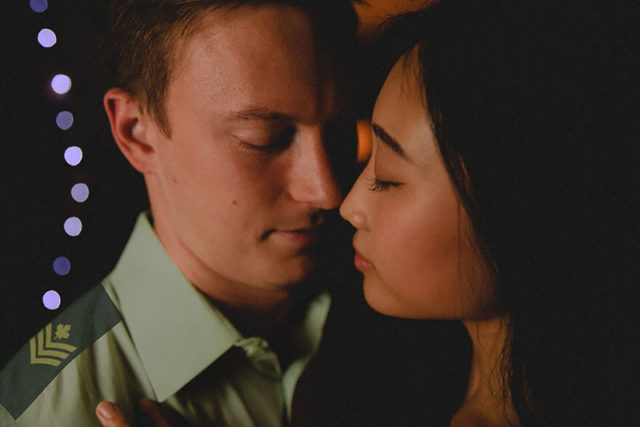 Making Queen of the Morning Calm
by Staff

(November 21, 2018 – Toronto, ON) Ever watched a movie and thought it looked like it must have been easy to put together? Well, sometimes that happens and sometimes it doesn’t. Fact is, successful films and film careers are most often launched thanks to an amazing number of organizations and sometimes hundreds of people when you include the cast and crew.

Queen of the Morning Calm is one of those films. Now shooting in Toronto, it’s getting made thanks to Telefilm Canada, the Ontario Arts Council and the Toronto Arts Council. But the driving force behind this film is the Canadian organization Women In the Director’s Chair (WIDC). Queen of the Morning Calm is the latest of three WIDC-supported Feature Film Award films to go to camera this year.

Queen of the Morning Calm is a powerful feature-length drama about a single mother and her daughter, and their journey to find the true meaning of love. It tells the story of a woman’s journey to emancipation. Tina Jung plays Debra, a 29-year-old Korean sex worker who has always lived at the mercy of men. Convinced he is her true love, she holds on to the Sarge (Jesse LaVercombe), a lost puppy-dog kind of guy who is a gambler that has never found his feet in civilian life. The rival for his affection is her quirky tough-as-nails 9-year-old daughter Mona (played by up-and-comer Eponine Lee) who is witness to the ups and downs of Debra and the Sarge’s relationship. The film also stars 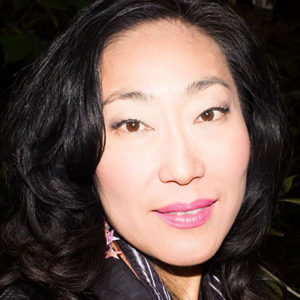 Shaun Benson as a flawed but well-meaning friend to Debra and Mona.

This is the first feature from award-winning director Gloria Ui Young Kim and is based on her screenplay developed through the WIDC Story & Leadership program in collaboration with the Whistler Film Festival.

“It’s been so rewarding to see my characters come to life in such a vivid way and to voice my story with such an incredible team,” said director/writer/producer Kim, “Filmmaking is always such a communal effort and I couldn’t have made this happen without the groundswell of support from the industry and from Women In the Director’s Chair. I’m so grateful.”

“I feel a responsibility to support independent film in Canada,” said Jane Tattersall, VP Post Production, Sim International. “Gloria is a talented director worth championing and I am glad we are in a position to lend our support.”

Going back to how many people and organizations were involved in the process that will eventually bring this film to the screen, Queen of the Morning Calm was the ninth winner of the WIDC Feature Film Award, which is worth $200,000 in cash and in-kind rentals and services. This edition of the award was supported by Bell Media’s Harold Greenberg Fund, Panavision Canada, Sim (formerly Tattersall Sound and Picture), William F. White International Inc., Front Row Insurance, The Research House Clearances Inc., Descriptive Video Works, Line-21 and National Captioning Canada. Gloria Kim’s production company Gloryous Productions was also involved and as previously mentioned, Queen of the Morning Calm was also supported by Telefilm Canada, the Ontario Arts Council and the Toronto Arts Council. And that’s not counting the cast and crew…

As filming has just begun, no release date has been announced. Northernstars has added Queen of the Morning Calm to our website and we will link the cast and crew names as we get more information.