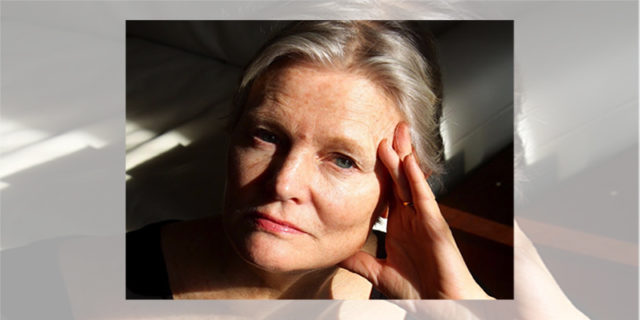 (October 11, 2018 – Toronto, ON) Organizers of the Stockholm International Film Festival have announced that Canadian director-screenwriter Mary Harron will be honoured with the Stockholm Lifetime Achievement Award. Harron will visit the Festival to present her latest film, Charlie Says, for its Nordic premiere.

Mary Harron has an impressive career behind her with close to 30 film and television productions on her resume. Her first visit to the Stockholm International Film Festival was in 1996 with her debut film I Shot Andy Warhol, when the film’s lead actress Lili Taylor won the award for Best Actress. Now, 22 years later, Harron returns to accept one of our most honourable awards – the Stockholm Lifetime Achievement Award, which is also the world’s heaviest film award – the Bronze Horse.

Harron’s long career includes titles such as the cult classic American Psycho (2000), The Notorious Bettie Page (2005) and The Moth Diaries (2011), as well as her latest film Charlie Says, which is a dark portrayal of the notorious Manson family. In the film, Harron focuses on the three young women who murdered at the behest of Charles Manson in 1969.

Mary Harron has also directed episodes of several television shows including Six Feet Under, Big Love and The L Word, as well as all six episodes of the Netflix mini-series Alias Grace (2017) based on Margaret Atwood’s novel with the same name. Her next project is a feature biopic about the artist Salvador Dalí, a film she is co-writing with her husband, American screenwriter and director John C. Walsh.


While at the Festival, Harron will participate in a Face2Face conversation in conjunction with the screening of Charlie Says on Saturday, November 10th at 6:00 PM at Biograf Skandia in Stockholm. During the conversation, members of the press and public are welcome to ask Mary Harron questions about her work in film.