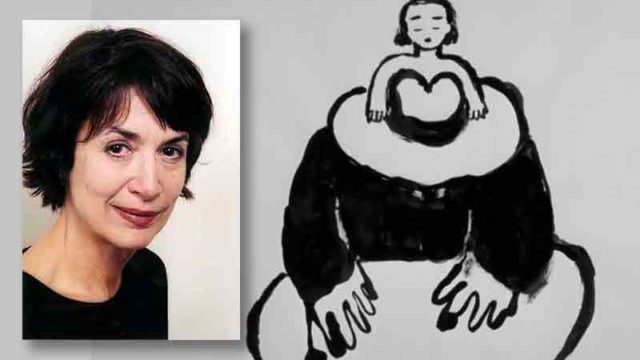 Michèle Cournoyer – A Look Back
by Staff

(August 8, 2018 – Toronto, ON) This is our third installment of our Looking Back series. The first two reproduced content that was already online but we felt was worth highlighting as part of the run-up to our 20th anniversary. This week’s article is new to Northernstars as is the subject, Québec animator and director Michele Cournoyer.

As mentioned in that first post on July 20, one of the highlights of what we have accomplished since launching in February of 1999 was acquiring the digital archives of Take One Magazine in 2007. It had ceased publication in 2005 after a stellar run as the go-to source for information about Canadian film.

We have been slowly and carefully mining this resource and from time-to-time we come across articles about filmmakers we needed to add to the website. Michèle Cournoyer is such a case. Active from the late 1960s, the animated short she is best known for is Le Chapeau, or The Hat in English. We discovered an article titled Where Memories Breath Darkness: Underneath La Chapeau of Michèle Cournoyer. Written by Chris Robinson it was originally published in a 2002 issue of Take One, which was devoted to Forgotten Classics. We are pleased, 16 years later, to reproduce that article on Northernstars and hope that you are as happy as we were to “discover” this remarkable filmmaker.

Canadian Film of the Day: September 11