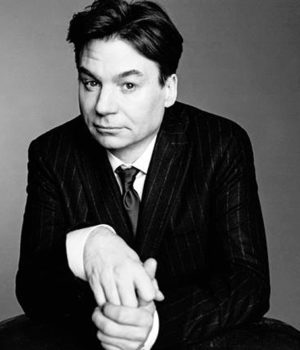 (May 24, 2016 – Los Angeles, CA) If you’ve been wondering what Mike Myers has been up to lately… in terms of his career the answer could have been Not Much. Since 2010, a long time ago in a world that seems to update itself every few seconds, Myers has been lending his voice to a short string of Shrek movies, including Shrek Forever, Scared Shrekless and Donkey’s Caroling Christmas-tacular. Other than popping on on SNL, the only thing fans could look forward to was the rumoured but yet-to-start Austin Powers 4.

Terminal, which will start production in Hungary, was also written by Vaughn Stein and tells the story of two hit-men (Fletcher and Irons) as they embark on a borderline suicide mission for a mysterious employer and a high paycheck. Along the way, the unlikely pair come across a dynamic woman named Annie, 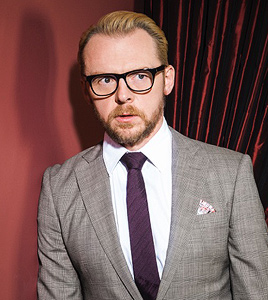 (Robbie) that may be more involved than they had originally suspected.

Pegg will next appear in Paramount Picture’s Star Trek Beyond, while Irons will soon be seen in ITV’s Tutankhamun. Fletcher will next be seen in Eddie the Eagle for Twentieth Century Fox, and Mike Myers is creating a series for HBO.

No completion date or release dates have been announced.