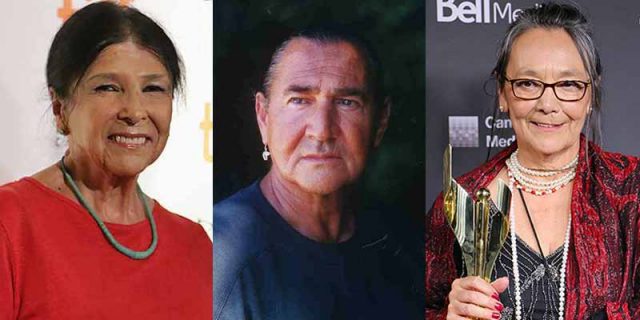 (June 21, 2022 – Toronto, ON) Today marks the 26th National Indigenous People’s Day since being proclaimed by Governor General of Canada Roméo LeBlanc in 1996. Over the years we have celebrated the lives and careers of many Indigenous actors and filmmakers. Pictured are, from left to right above, Alanis Obomsawin, August Schellenberg and Tantoo Cardinal.

Alanis Obomsawin has been involved in filmmaking since 1967 when she was invited to the National Film Board to work as an advisor on a film about Aboriginal people. August Werner Schellenberg was born to a Swiss father and an English-Mohawk mother. He graduated from the National Theatre School of Canada in 1966 and began his acting career in theatre with a six-month tour of Ontario performing for high school students with the Crest Theatre. Tantoo Cardinal won an Augie (named for Schellenberg) in 2015. She had already made eight films when she was cast in the ground breaking 1990 Kevin Costner feature Dances With Wolves. 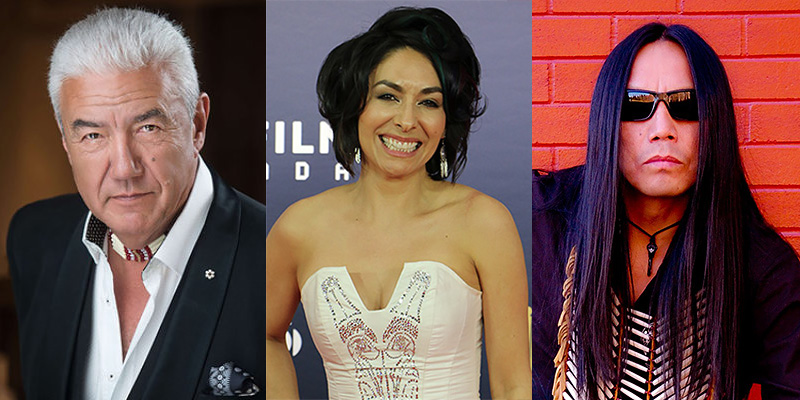 Tom Jackson was born on the One Arrow reserve in Saskatchewan and grew up in Winnipeg. He left school at the age of 15 and spent seven years living on the back streets of that city. This experience built the foundation of his character – a tenacious leader determined to succeed with an altruistic capacity to care for others. Carmen Moore recently costarred in the final season of Cardinal. Born on Christmas Eve she is Wet’suwet’en on her father’s side, and Scots/Irish on her mother’s. After leaving Port Moody Senior Secondary in British Columbia, she began to take acting lessons at the Spirit Song Native Theatre Company. Gerald Auger is of Woodland Cree descent and a graduate of the Grande Prairie Regional College in 1995. After being spotted at the opening ceremonies of the 1995 Canada Winter Games, he appeared in the 1998 film Gunslinger’s Revenge, the first spaghetti western to use Indigenous actors in roles that called for Indigenous actors. 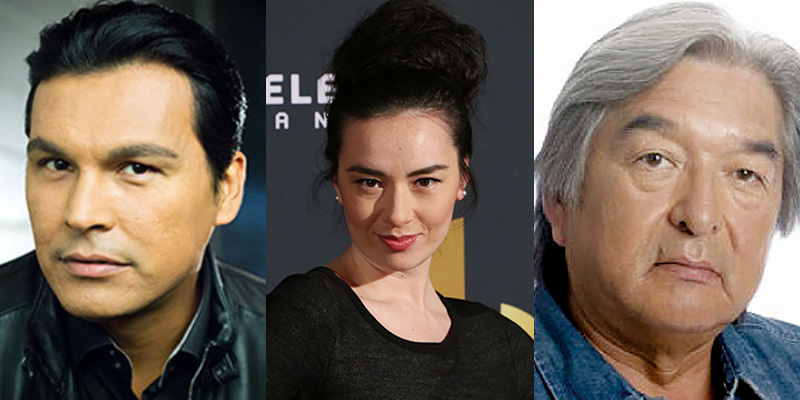 Adam Beach was born on the Dog Creek Reserve near Ashern, Manitoba. He signed up for a drama class in high school where he discovered he had a natural talent for acting. His career began 30 years ago when he landed a small role in the television miniseries Lost In the Barrens, based on the novel by Farley Mowat and starring Graham Greene. Cara Gee was born in Calgary but grew up in Aurora, Ontario and has a BFA in acting from the University of Windsor. She made her screen debut ten years ago in a short film and made her feature debut in 2013 in Empire of Dirt. More recently she costarred with Harrison Ford in a remake of The Call of the Wild.   Graham Greene is an Academy Award nominee, the recipient of the highly coveted Earle Grey Award and was honoured with an Order of Canada in 2015. His career began in 1979 and a remarkable 162 credits later Graham Greene will turn 68 in a few days time. 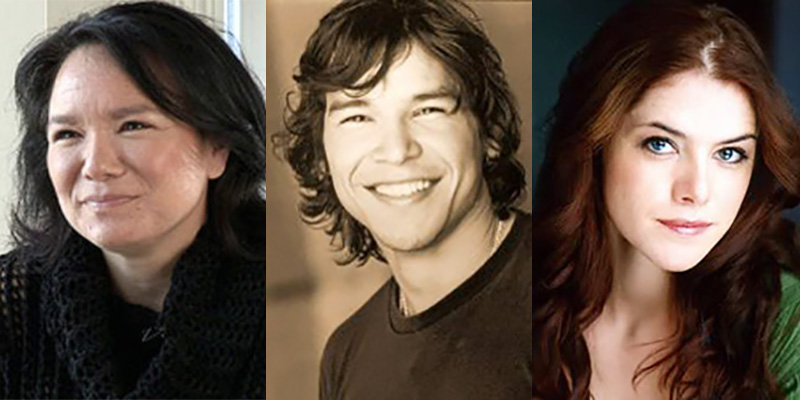 Jennifer Podemski (First Nations Saulteaux) has enjoyed a multi-faceted career as an actor, producer and facilitator running production workshops for Native youth throughout Canada. For the series The Rez, she won Best Actress at the Dreamspeakers Aboriginal Film Festival and the American Indian Film Festival as well as winning the 1996 James Buller Award for Female Performer of the Year. Nathaniel Arcand is a Plains Cree (Nehiyaw) from the Alexander First Nation Reserve. His first small break came when he was cast in the role of Tree-Climber in 1994’s Savage Land but it wasn’t until he landed a role in the television series North of 60, playing William MacNeil, that his career really took off. He is best known now for playing the role of Scott Cardinal in 85 episodes of Heartland between 2007 and 2018. Kaniehtiio Horn was born in Ottawa and raised in Kahnawake, a Mohawk reserve just outside of Montréal, Québec. A graduate of Dawson College’s DOME Theatre Program in 2005, she has worked consistently over the last 15 years. She was nominated for a Gemini Award for her role in the made-for-television film Moccasin Flats: Redemption. Her mother is the well known Kahn-Tineta Horn, a Mohawk former model and a political activist for the Kahnawake First Nation. 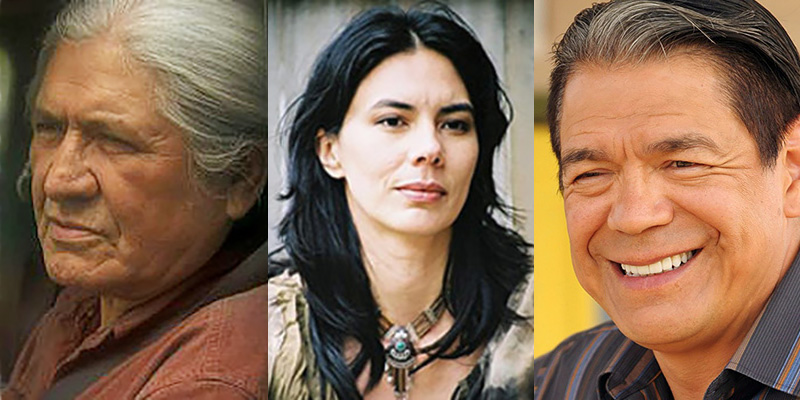 Gordon Tootoosis, who passed away in 2011, was a descendent of the legendary Plains Cree leader Poundmaker. He was a survivor from one of the infamous Catholic residential schools. His interest in cultural traditions led him to become an accomplished native dancer and he broke into film in 1972 appearing in Alien Thunder, which starred Donald Sutherland and Chief Dan George. Gail Maurice is a Metis actor, director and writer. As an actor a recent credit includes 2019’s The Incredible 25th Year of Mitzi Bearclaw. She has five credits as a Director and her first film, a documentary titled Smudge screened at the 2006 Sundance Festival. Lorne Cardinal is best known for playing Sgt. Davis Quinton in five seasons of the series, Corner Gas. He studied at the University of Alberta’s Acting Program and graduated in 1993 with a Bachelor of Fine Arts. His first professional acting gig came a year later when he had landed a role in the series Hawkeye. He appeared in five made-to-television movies and made his big screen debut in 1999 in The Strange Case of Bunny Weequod.

These are just a few of the Canadian Indigenous actors, actresses and filmmakers we are proud to honour everyday and particularly this day, National Indigenous Day – 2022.