(November 14, 2016 – Vancouver, BC) The Vancouver Economic Commission appointed the region’s first ever film commissioner on October 17, 2016 at the Sutton Hotel in downtown Vancouver.

As the film industry on the West coast is experiencing rapid growth and shattering records, with a 67 per cent increase in local production from 2015-16, David Shepheard has been brought in to provide much needed leadership. With over $2 billion being funneled into the local economy through various film related creative industries, it’s a key position in a time of economic uncertainty. 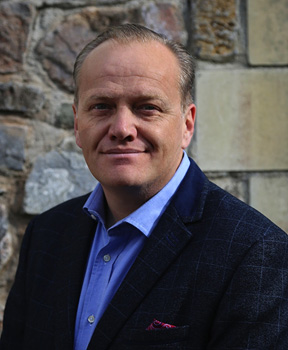 David Shepheard has 16 years experience in the position, most recently at Film London, the UK’s media development agency.

As North America’s third largest production center, Vancouver has long been in need of a centralized advocate for the bustling creative industries and Shepheard will be actively promoting BC to global markets, and aiming to increase interest from China, Japan, and Korea. He’ll also continue strengthening the relationship with US productions, highlighting the highly skilled film crews and post production studios here.

With over 40,000 people employed in the television, visual effects, animation and film locally, this appointment promises to bolster an already thriving industry.