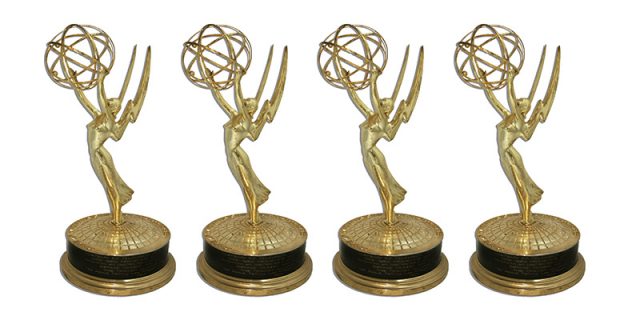 Canadians and the Emmy
by Staff Editors

(July 12, 2022 – Toronto, ON) Nominations for the 2022 Emmy Awards were announced earlier today and a large number of Canadians got the nod for the coveted award, including the late comedian Norm Macdonald. The posthumous nominations recognize his comedy special, ironically titled Norm Macdonald: Nothing Special. The three nods were in the variety special category, while Macdonald was nominated as a director for a variety special, and outstanding writing in a variety special.

Staying with comedy, Martin Short has been nominated for his work as lead actor in a comedy series for Only Murders in the Building, where he’ll compete against co-star Steve Martin. It is generally accepted that this is some of the best work Short has ever done in a long and successful career. 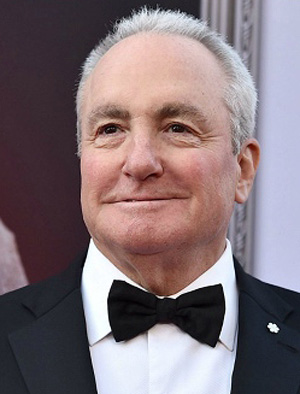 Still with comedy, Lorne Michaels has two new nominations, both tied to Saturday Night Live, which has been on the air since 1975. Michaels received one nod for writing on the long-running series and another for the web series Saturday Night Live Presents: Stories From The Show, which was nominated for outstanding short form non-fiction or reality series.

And still with comedy, but this time with a bit of a snarky edge, Samantha Bee picked up a nod for her look at her own series, Full Frontal. She turned the cameras on her crew and talked to them about their experiences in the entertainment industry. The result was a nomination for Full Frontal With Samantha Bee Presents: Once Upon A Time In Late Night.

Seth Rogen received a nomination for his work on a series usually described as both drama and dark comedy. The nod was in the category of supporting actor in a limited series for Pam & Tommy, a show based on the seamier side of life, the leak of a Pamela Anderson and Tommy Lee sex tape.

Sandra Oh was nominated for lead actress in a drama series for her work in Killing Eve, bringing her nominations for this show to four, one for each year the series ran.

Montreal’s Antoni Porowski shared a nomination with the other five hosts of the realty series Queer Eye. The nomination was for outstanding host for a reality or competition program.

And finally, Canadian composers were represented by Cristobal Tapia de Veer for his work on the score of HBO’s The White Lotus, specifically for outstanding music composition for a limited for anthology series, movie or special. And Mychael Danna, was nominated for the original score on a documentary series or special for his work on the NASA and SpaceX documentary Return to Space.

A quick footnote for fans of Succession. It received a total of 25 Emmy nominations, more than any other series. The 2022 Emmy Awards will be broadcast on NBC on Monday, September 12.