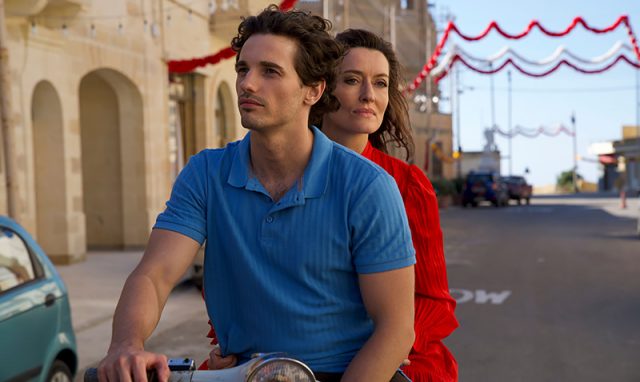 Carmen Gets Released
by Staff Editors

(August 9, 2022 – Toronto, ON) Valerie Buhagiar’s latest film, Carmen, which had its World Premiere at the Whistler Film Festival last December, is set for release in the United States and Canada in September. Set in a sun-dappled village in Malta in the 1980s, Natascha McElhone gives a career-best performance as a 50-year-old woman finding a new start in life through romance. 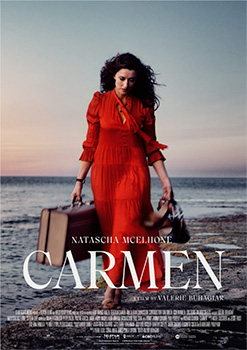 In Malta, it is tradition for the younger sister to devote her life to the church when an older brother enters the priesthood. Inspired in part by the real experiences of writer-director Valarie Buhagiar’s own aunt Rita, Carmen lives a life of servitude from the age of 16 until 50, looking after her brother (Richard Clarkin), the local priest, who has died. When the Church abandons Carmen, she is mistaken for the new priest and begins to see the world, and herself, in a new light. Realizing her own mortality, she leaves the church and makes up for lost time.

Carmen is Buhagiar’s third feature film as a director. She first burst on the scene as a performer in such classic Canadian films as Roadkill (1989) and Highway 61 (1991).

With exclusive engagements in Chicago, Detroit, San Francisco (Bay Area), Columbus and more, Carmen will screen at the Cinema Village in New York, and the Laemmle Monica in Los Angeles. It will also be available on VOD in the US and Canada including Apple TV/iTunes, Amazon, Google Play, Vudu, XFinity Cable, and more.