“I’m humbled and thrilled to be able to continue the saga of the Finley-Cullens along with my team of talented writers, directors and cast,” said series creator Sheri Elwood. “These characters have taken on a life of their own and I’m beyond grateful to our partners at CBC and eOne for allowing us the creative freedom to wave our freak flags for another season.” Elwood also serves as showrunner and director. 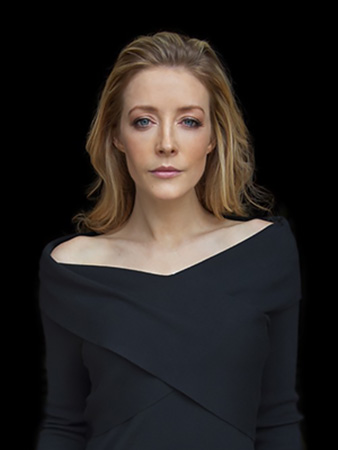 “We welcome the Finley-Cullens back to CBC with open arms for Season 2 this fall, and we can’t wait to watch sparks fly between Jennifer Finnigan and Allan Hawco as he joins Moonshine’s incredibly talented cast of South Shore characters,” said Sally Catto, General Manager of Entertainment, Factual & Sports, CBC. “Sheri has crafted a heartwarming and hilarious series centered around a perfectly imperfect family that continues to keep us on our toes, and we can’t wait to see where Season 3 takes them.”

“We are delighted to be filming the third season of Moonshine in our beautiful home province of Nova Scotia with our world class crew, remarkable talent and stunning locations,” said Charles Bishop Executive Producer Six Eleven Media.

“It’s an honour to work with the incredibly talented cast and crew of Moonshine, and we’re thrilled to return to Nova Scotia to embark on a new season of exploits with the Finley-Cullens,” said Jocelyn Hamilton (President, Television – Canada, eOne). “With its unique mix of heart, hilarity and intrigue that fans have come to know and love, this is a season that Canadian audiences won’t want to miss.”