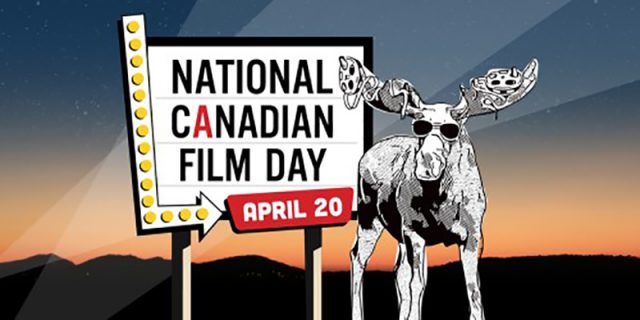 (April 20, 2022 – Toronto, ON) It’s National Canadian Film Day when cinemas and various broadcast outlets program nothing but Canadian content. There is far too much to list as individual events, but here’s a broad look at what’s available. 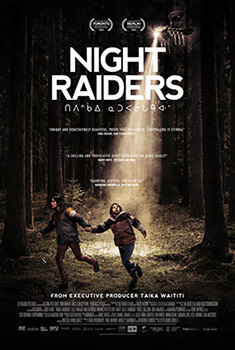 On Bell Media’s Crave, all of their channels, with the exception of HBO, will carry an all-Canadian schedule all day long. A quick look shows films like the award-winning Night Raiders, the documentaries Oscar Peterson: Black & White, Once Were Brothers, features like Atom Egoyan’s Guest of Honour, Tammy’s Always Dying, Monkey Beach and many, many more.

The multi-award-winning Beans and Blood Quantum are streaming on Prime Video and Indian Horse is on Hollywood Suite.

Three Super Channel outlets, Fuse, Heart & Home and Vault have scheduled back-to-back Canadian films all day long. For example, on Super Channel Fuse look for films like the multi-award-winning Jasmine Road from writer/director Warren Sulatycky, or From the Vine directed by Sean Cisterna and starring Paula Brancati, Joe Pantoliano and Wendy Crewson. Then there’s Don’t Say Its Name, from Cree writer/director Reuben Martell for horror fans looking for something special.

One of many films on CBC’s GEM is the excellent Brotherhood.

In theatres, look for showings of Scarborough, All My Puny Sorrows, Learn to Swim, Wildhood and others.

In short, it’s a great day for Canadian film. Although, as we like to say around here, we’ve been celebrating Canadian film and television 365 days a year…since 1998. Here’s to a great National Canadian Film Day.