Home News Neve in the News 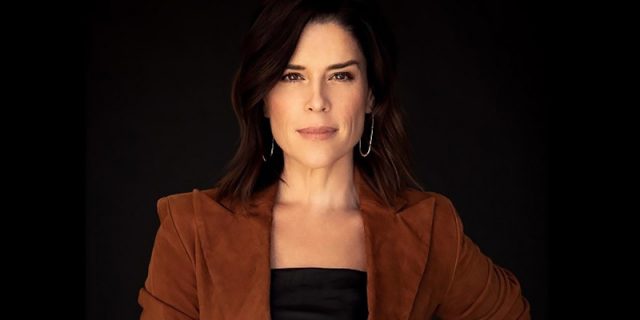 Neve in the News
by Staff Editors

(June 8 2022 – Toronto, ON) Guelph Ontario born actress Neve Campbell is making news after making the decision to withdraw from the next planned big screen episode of Scream. Released earlier this year, the most recent take was set 25 years after the first string of brutal murders shocked the quiet town of Woodsboro, California in 1996. Campbell has played the role of Sidney Prescott since that first release. Numbered releases came in 1997, 2000, 2011 and then again this year when the title reverted to the original Scream. 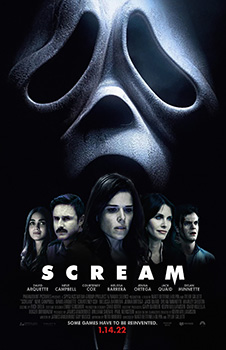 Often referred to as the “original Scream queen,” the decision might be based on the salary offered to the star. Deadline reported her saying “I felt the offer that was presented to me did not equate to the value I have brought to the franchise.”

Neve Campbell costars in the quite excellent 10-episode series The Lincoln Lawyer playing the role of Maggie McPherson now streaming on Netflix. She played Leann Harvey in House of Cards in 2016 and 2017.