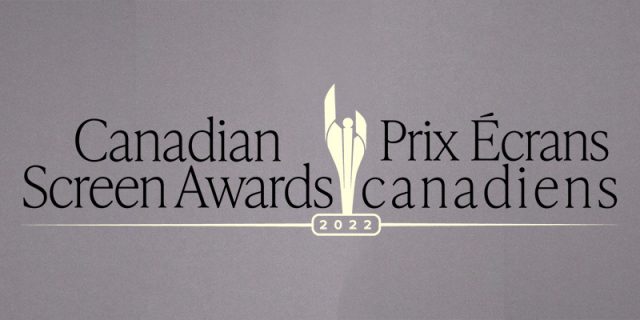 (April 11, 2022 – Toronto, ON) Last night’s broadcast of the 2022 Canadian Screen Awards swapped the glitz and glamour of a flashy awards show for an intimate and at times emotional 60-minute look into the state of Canadian film still held in the grip of a seemingly unstoppable pandemic. But each vignette, each award recipient did the Academy of Canadian Cinema and Television proud by being, simply, Canadian. No high drama here, just honest and at times quite touching speeches. 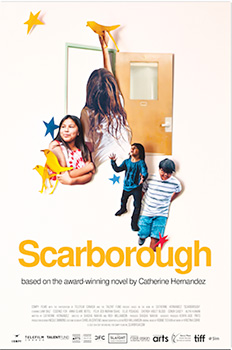 Last week we called Scarborough “the little film that could,” and last night it continued to climb the hill and was not derailed in its journey to a few more awards including the coveted Best Motion Picture award. Scarborough’s very young first-time actor Liam Diaz was honoured with an award for Performance by a Lead Actor. Co-directors Shasha Nakhai and Rich Williamson shared the Achievement in Direction award. The film previously picked up 5 CSAs in the Craft categories taking a total of 8 Canadian Screen Awards, including the prestigious John Dunning Best First Feature Film Award, which comes with a $25,000 cash prize from the John Dunning Foundation.

Following is the complete list of winners at the 2022 Canadian Screen Awards.

Northernstars congratulates all the nominees and award recipients at the 2022 Canadian Screen Awards.

Also see: The Magic of Scarborough.