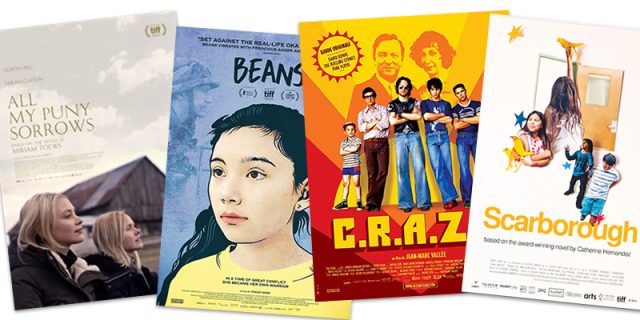 (May 3, 2022 – Toronto, ON) While Canada is host to some of the largest and most important film festivals anywhere, TIFF and Hot Docs immediately come to mind, I thought it might be fun to look at some of the smaller cities and towns that hold festivals, and some of the smaller festivals that are held in large cities. There are too many to cover in one article so consider this piece as the start of a series. Today I want to concentrate on a relative newcomer.

The small town of Hudson lies gently to the west of the island of Montréal. The City of Montreal’s boundaries expanded 20 years ago when all 28 municipalities on the island were merged into a megacity. When I lived in Montreal, Hudson was a regular destination because we had friends living there and it was always a charming place to visit. Hudson is also home to what is thought to be the 2nd biggest small Canadian film festival. Which one is first, I’m not sure. It could be the Kingston Canadian Film Festival, which started in 2001, or the Toronto-based Canadian Film Fest which started in 2004. 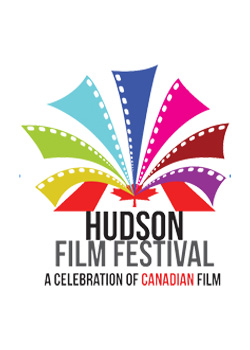 Because of what we do at Northernstars, we’re always interested in “all-Canadian” festivals and the 2022 line-up for the Hudson Film Festival (HFF) has some of the best films on offer. That offer being both in cinema and streaming. The cinema itself is a treat, it’s the only live screen in town and it’s at the Hudson Village Theatre, a restored historic train station built in 1890.

No surprise that this year’s festival is dedicated to the memory of Jean-Marc Vallée, who died in December and the opening film is the critically acclaimed award-winning C.R.A.Z.Y. screening at 7:30pm on May 12.

The HFF has a nicely balanced schedule of features, shorts and documentaries. The features are also a nicely balanced offering of films made in Québec and those made in what used to be called TROC. The Rest of Canada.

English language films include Learn to Swim, which isn’t about swimming; the Indigenous features Wildhood and the award-winning Beans, which is set in Oka during the time of the Oka Crisis, and is a short distance from Hudson; the winner of the Best Feature at the 2022 Canadian Screen Awards, Scarborough; and All My Puny Sorrows (you should read our review) which is based on Miriam Toews’ beloved novel and directed by Michael McGowan.

The 2022 Hudson Film Festival runs from May 12 to 22 and there is much more available online.