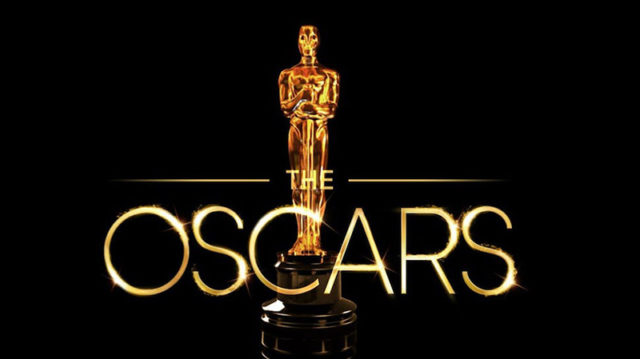 (December 22, 2022 – Toronto, ON) It’s a pretty slim year so far for Canada at the upcoming 95th annual Academy Awards. Canada’s entry for Best International Feature, Eternal Spring, was not on the short list released by the Academy of Motion Picture Arts and Sciences. The animated Mandarin-language documentary from director Jason Loftus about religious persecution in China was chosen by a pan-Canadian selection committee headed by Telefilm Canada.

It’s been a few years since we’ve had any success in that category. Between 1986 and 2012, Canada had only 7 films nominated and only one, Denys Arcand’s Barbarian Invasions won, but that was nearly 20 years ago. Nothing has been nominated since 2012.

This time, Wendy Tilby and Amanda Forbis’s The Flying Sailor (NFB) is one of 15 films shortlisted for Animated Short Film at the 95th Academy Awards. It has already received nine awards and honours, including two prizes this month at the Los Angeles Animation Festival. Inspired by the incredible true-life story of a man blown two kilometres through the air by the 1917 Halifax Explosion—the largest accidental non-nuclear explosion in history—is described as an “exhilarating meditation on the wonder and fragility of being.”

The final list of Academy Award nominations will be released on January 24. The 95th Academy Awards will be broadcast on the March 12.

The Flying Sailor is streaming now on NFB.ca