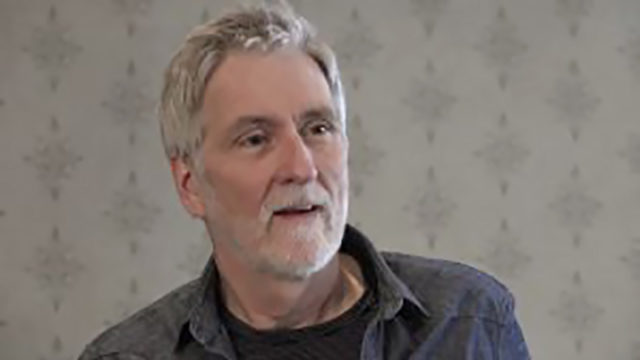 (November 26, 2019 – Toronto, ON) Smart people ascribe to the notion that life is one long learning curve. You can see this in the work of documentary filmmakers who are often driven by curiosity, a “what’s next” approach to life. One such filmmaker is John Walker whose work spans so many interests, so many arenas. With his latest film, Assholes: A Theory, out there in limited distribution, we thought this might be a good time to look back at his career through three previously published works, two interviews, one of them on-camera, and a review of one of his films from almost two decades ago.

In no particular order I thought it would be fun to first look at Maurie Alioff’s review of Walker’s 2000 film, The Fairy Faith. A blurb from the Halifax Herald more or less sums up Walker’s approach: “It takes a big man to admit he believes in fairies. But filmmaker John Walker found not one but several people – including a burly ex-police chief – who fessed up to believing in the mythical little people.” 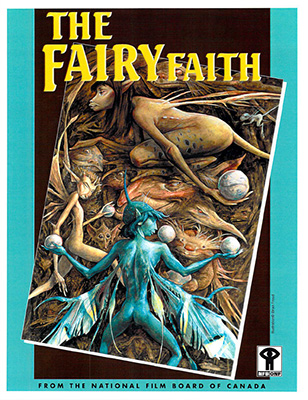 Click here to read The Fairy Faith: In the Realm of the Little People, which was originally published in Issue 32 (May 2001) of Take One magazine. Northernstars acquired the digital archives of Take One in 2007 and Maurie Alioff is a regular contributor to Northernstars, regularly reporting on film Inside Quebec.

About a decade later, and a little less than a decade ago, Take One’s Publisher, Wyndham Wise interviewed John Walker for the September 2011 edition of Canadian Cinematographer. With his permission and encouragement, we are able to republish that interview here. Wyndham Wise is also a regular contributor to Northernstars. Click here to read that interview, in which Wyndham draws the conclusion that Walker seems to be “a bit of a workaholic.”

Finally, a few years ago in a project that was close to my heart, I had the chance to tape an on-camera interview with John Walker when he was at Hot Docs in 2016 with his film Quebec My Country Mon Pays. We were both born in Montréal and have certain aspects of its history in our DNA. As I wrote then, “the film documents a critical time in the formation of our modern nation. A time when bombs could and did go off in Montreal. A time when the federal government perceived what they called an ‘apprehended insurrection’ and the Canadian Army patrolled the streets of Montreal.” Click here to watch that interview and see his impressive filmography.

Now well into our 20th year online, one of the founding goals of Northernstars was to build a knowledge base so that Canadians could come to know the people who populate our film and television industries. In these three pieces we see a director at different points in his remarkable career. It is our hope you will, at very least, remember his name and something about the work he has done, which we hope makes you curious enough to see his new documentary and those we’re sure he will go on making for as long as he can.