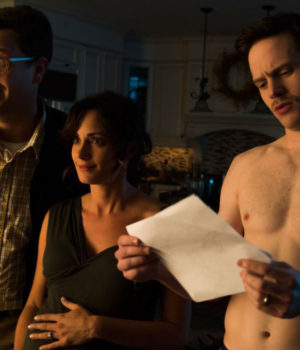 Director X’s feature film debut Across the Line, costarring Stephan James and Sarah Jeffery, will have its Toronto premiere as the closing night film.

Click here for a link to the Canadian Film Fest and more information about this year’s festival.