Home News Other than TIFF

Other than TIFF
by Staff

(September 10, 2019 – Toronto, ON)  If you live in Toronto and are a movie fan then it’s probably hard to get your attention about anything else other than TIFF. Certainly one of the more important film festivals in North America, it attracts film buffs from all over Canada, the United States and elsewhere. But if you can’t travel, live in Halifax, Ottawa, Calgary, or several other Canadian centres, the coming weeks are rich with local film festivals.

The Atlantic International Film Festival opens in two day’s time on September 12 with the debut feature from writer-director Heather Young titled Murmur, which had its World Premiere at TIFF on September 6th. It’s a sparse tale that focuses on one 60-something woman named Donna played by Shan MacDonald. Estranged from her daughter, Donna has been convicted on an impaired-driving charge and is sentenced to community service at a local animal shelter. She rescues an elderly dog scheduled to be euthanized and enjoys this new companionship. Less lonely Donna figures if one old dog can change her life would would happen if… Donna keeps adopting pets and quickly learns she has taken on more than she can handle. Murmur screens on the festival’s Opening Night Celebration, Thursday, September 12 at 9:00 PM at The Waegwoltic Club.

Cinéfest Sudbury kicks off on September 14 with The Song of Names, which also had its World Premiere at TIFF. Based on the book by Norman Lebrecht, A Song of Names is set just as Europe erupts into World War II. We meet 9 year old Martin who loves his new adopted brother Dovidl, a highly gifted violin prodigy of the same age and a recent Polish-Jewish refugee to London. The years pass, and then, just hours before Dovidl’s debut concert performance at the age of 21 he vanishes without a trace, causing shame and ruin for their family. Cinéfest Sudbury runs from September 14 to the 22nd.

September 18th is kickoff day for the Calgary International Film Festival, which has also chosen The Song of Names to be its Opening Gala film at 7:30 PM at the Jack Singer Concert Hall. Doors will open at 6:30 pm and director François Girard will be in attendance. Writing about the film, the festival said, in part, “Like his previous works, The Red Violin and Thirty-two Short Films About Glenn Gould, music is at the heart of François Girard’s latest, and with a score by the legendary Howard Shore, the music in The Song of Names is remarkable. It lays the emotional foundation for an epic about the pursuit of beauty and the fragility at the heart of every friendship. Note: the Closing Gala will feature two films, Dolomite is My Name stars Eddie Murphy in a biopic of actor-comedian Rudy Ray Moore who after being ignored by Hollywood found his own way to success. As a stand-up comedian, he had created a pimp character named Dolemite. In his efforts to bring his character to the big screen, Moore spends his own money, hires his fellow comedians and family to create a film that would become a legend. The second Closing Gala feature at Calgary is Atom Egoyan’s latest, Guest of Honour, which had its World Premiere at the Venice Film Festival earlier this month and also screened at TIFF. 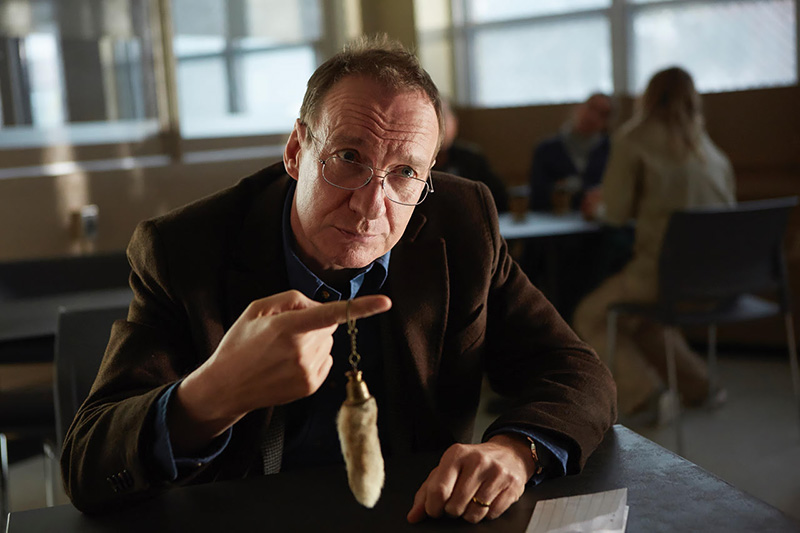 There was no Montreal World Film Festival this year, but on September 20 the Montreal Stop Motion Film Festival begins and on the 24th it’s the Montréal International Black Film Festival which opens with the biopic about the American black activist Harriet Tubman titled simply, Harriet.

On September 25th it’s the start of the Ottawa International Animation Festival which has selected for its opening Gala, the France-Luxembourg-Switzerland coproduction, Les hirondelles de Kaboul (The Swallows of Kabul). Based on Yasmina Khadra’s 2002 bestselling novel, The Swallows of Kabul is set in Taliban controlled Kabul in 1998 and tells the animated story of Zunaira and Mohsen, a young couple in love and hopeful that things will change for the better; until Zunaira is put in prison. Prison warden Atiq has seen too much horror in his life to hold onto hope; until a new prisoner arrives. This is the North American Premiere of an important feature length animated film from North America’s largest animation festival.

The Edmonton International Film Festival opens on September 26 with its Opening Night Gala, James vs. His Future Self from Jeremy LaLonde. It’s a light-hearted look at ‘Generation Me’ – a world where people are in a rush to get the next ‘thing’. Unsatisfied with where they are, what they’re doing, what they have, or who they’re with… they forget the importance, and the beauty, of living in the moment. The right here. Right now. The EIFF runs until October 5th and will screen 150 films from 60 countries over 10 days at Landmark Cinemas 9 City Centre.

The Vancouver International Film Festival (VIFF) also begins on September 26th and has chosen Atom Egoyan’s Guest of Honour, for its Opening Gala film. Taking place from September 26 to October 11, the VIFF will also feature a BC Spotlight Gala on October 5. This year’s spotlight will showcase the world premiere of Anthony Shim’s Daughter. Set in Vancouver, Shim portrays the power that tragedy wields in distorting the realities of relationships as Jim, played by John Cassini, wanders the streets looking for solace in whatever intimacy he can afford. NOTE: on September 27th the festival will host the Director Guild of Canada’s Master Class with Atom Egoyan. With 16 feature films to his name, in addition to numerous shorts, television works and other projects, Egoyan has earned many honours, including five prizes at the Cannes Film Festival, two Academy Award nominations and eight Genie Awards. The Master Class will take place September 27 at 6:00pm at the Vancity Theatre.

Click here for links to these and all our September 2019 Film Festival listings. 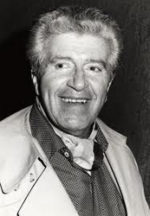 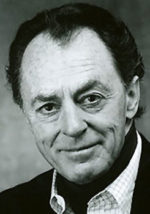 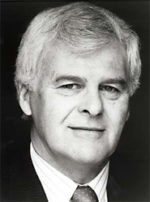 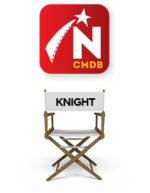 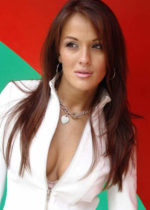