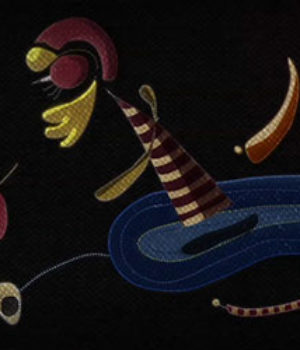 (July 15, 2015 – Ottawa, ON) Since 1976 the Ottawa International Animation Festival (OIAF) has grown to become North America`s leading animation event. This year they received a total of 2088 entries and have selected 147 films. A third of them, 47 in all, are from Canadian filmmakers. “This was without doubt one of the strongest years I can recall,” said Chris Robinson, OIAF Artistic Director. “The quality of almost every category was high.” 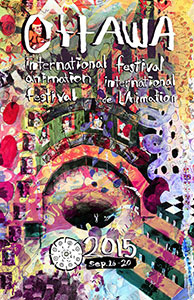 Robinson went on to say, “I’m really excited to see how audiences react to this year’s competitors. It was also a particularly good year for Canadian animators, demonstrating yet again just how diverse, unique and talented we are as an animation nation.”

The National Film Board of Canada is represented by 3 short films in the Best Narrative Short category, including Focus, directed by Alex Boya, Autos Portraits, directed by Claude Cloutier, and Sweet Talk from directed Esteban Azuela

This year the annual five-day event runs from September 16th to the 20th and will bring art and industry together attracting more than 30,000 artists, producers, students and animation fans from around the world.