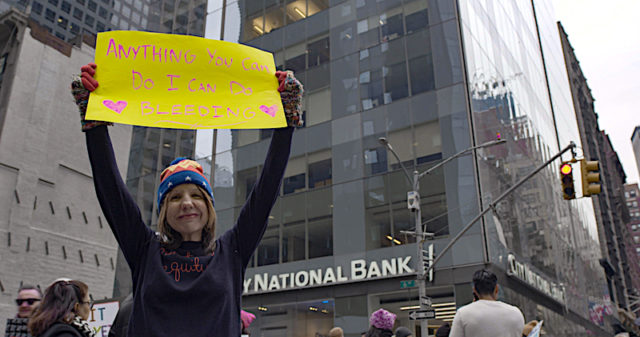 Pandora’s Box at Whistler
by Staff

(November 6, 2019 – Toronto, ON) When the Whistler Film Festival kicks off next month (Dec. 4-8), one of the films on the schedule is bound to create a stir and result in dinner table conversations no one ever thought they might be having. Accurately described as a bold documentary, Pandora’s Box will bring international menstrual justice to the centre-stage and probably far beyond.

Directed by Canadian Screen Award-winner Rebecca Snow, Pandora’s Box focuses a bright spotlight on the barriers faced by many people who menstruate and the acute role they play in gender inequality, while also showcasing a diversity of voices and perspectives fighting to effect change. 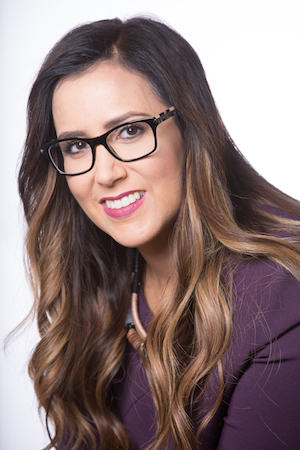 “In Canada alone, over half the nation’s women have missed school or work because of their period,” according to Carinne Chambers-Saini (pictured), Executive Producer of Pandora’s Box and CEO of Diva International Inc. “The power of our documentary is that it unveils a ‘Pandora’s Box’ of discrimination, misinformation, and pain, revealing impactful stories that need to be told, raising the public consciousness about the period experience. I’m so proud of this monumental piece.”

Pandora’s Box features interviews with activists, innovators and thought leaders, all part of a movement to battle period poverty around the globe. It may surprise you to know that the lack of access to menstrual products (and to education about reproductive health) results in millions of people being subjected to prejudice and deprivation. The story is told by weaving together seemingly disparate stories from girls and women of all ages from interviews shot on location in India, Africa, England and beyond. In one such encounter an extraordinary Kenyan mother who once had to sell her body in exchange for sanitary napkins, now runs a business making reusable pads. The audience will also see European policymakers fighting for menstrual equity, and hip-hop artist, former M.I.A. drummer and marathon runner, Madame Gandhi, who triggers a global reaction after running the London Marathon ‘free-bleeding’ as a shock statement around issues of accessibility and affordability of menstrual care products.

Click here for more about the 2019 Whistler Film Festival.