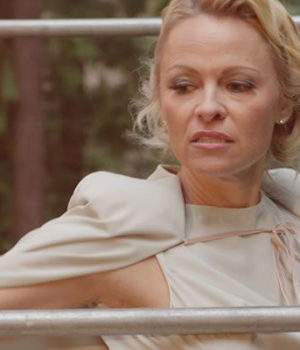 (May 9, 2016 – Toronto, ON) A new film by actor-director Nadia Litz titled The People Garden will bet a special three-day screening starting tomorrow at this city’s TIFF Bell Lightbox.

Dree Hemingway plays a character named Sweetpea Jake who travels to Japan to break up with her rock star boyfriend. She discovers he has gone missing in a mysterious forest. The People Garden is a 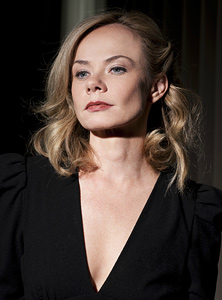 strange and enthralling foray into the human psyche, in a stunning film that defies the genres.

Actor-Director Nadia Litz took a Cinema Studies course at York University and in 2010 she became a Director-in-Residence at Norman Jewison’s Canadian Film Center. There she made her directorial debut film How To Rid Your Lover of a Negative Emotion Caused By You! a short which played at over a dozen film festivals internationally, including TIFF and out-of-competition at Cannes. The short also won best short at Austin’s Fantastic Fest.

The People Garden will be at the TIFF Bell Lightbox for a special three day screening event from May 10 to 12, 2016. Nadia Litz will be in attendance for the May 10th screening. It will then open on May 13 at the Carlton Cinema for a regular theatrical run.

Click here to learn more about The People Garden.