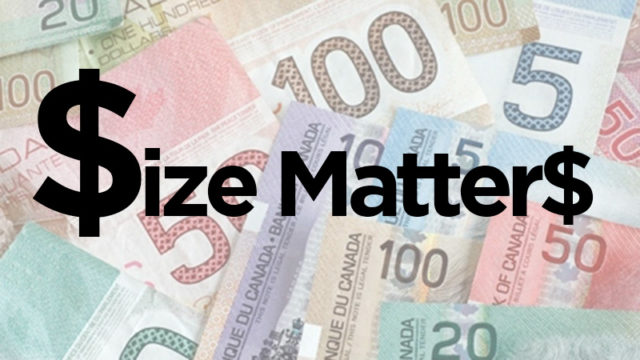 (January 28, 2019 – Toronto, ON) Think all those people you see in Canadian TV shows, movies and commercials make a lot of money? Ask any member of ACTRA Toronto, which is the largest organization within ACTRA, representing over 15,000 of Canada’s 25,000 professional performers, and you might get a very surprising answer.


ACTRA Toronto and ACTRA Ottawa joined forces and with funding provided by Ontario Creates set out to discover the financial state of the province’s screen performers. Turns out that the average earnings of are not only substantially lower than Ontario workers in all industries, they are also significantly lower than other Ontario workers in the arts, entertainment and recreation industry.


Membership and demographic information was provided by 3,409 ACTRA members who participated in the Ontario ACTRA Census. That information was linked to earnings data to provide insight into issues of compensation, access to work and pay equity.

According to ACTRA Toronto Treasurer Richard Young, one of the study’s authors, “Performers are precarious workers, by any definition of the term, and the census results confirm that financial hardship is a reality for most performers.”


There was good news among the numbers too. “It was heartening to see that our efforts to promote diversity and inclusion have been generally successful,” said ACTRA Toronto President Theresa Tova, noting that the number of ACTRA members in Ontario who identify as ethnically diverse has grown proportionately faster since 2011 and that ACTRA’s Ontario membership increasingly reflects the diversity of Canadian society.

But Young acknowledged that there is lots of work still to do. “Thanks to the Ontario ACTRA Census respondents, we now have the numbers to show that significant performer wage gaps currently exist, correlated with gender, sexual orientation, ethnicity and physical and mental diversity. That may be no surprise to the performers affected but, now that we have solid metrics, we can accurately track the entertainment industry’s real progress on access and inclusion and work with other industry partners to create the changes needed. That’s huge.”

Click here for an infographic which details some of the results of this project.

As an advocate for Canadian culture since 1943, ACTRA is a member-driven union that continues to secure rights and respect for the work of professional performers.