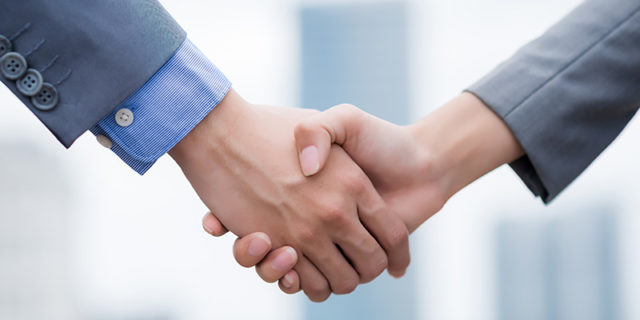 “I am proud of the tentative agreement we reached with Canadian producers and studios,” said Marie Kelly, ACTRA National Chief Negotiator and National Executive Director. “I congratulate and thank our dedicated bargaining team for working late into the night and on weekends to push for the needs of our diverse membership. It was through hard work on both sides of the bargaining table that we were able to overcome a complex series of issues and negotiate the best settlement for our Canadian screen industry. Our membership of eligible voters will now have an opportunity to review the details of the tentative agreement and vote on the package of improvements.”

“As Canada’s film and television production industry continues to grapple with the many challenges brought about by the pandemic, this agreement provides stability that is vital for the success of our sector,” said the CMPA’s Lead Negotiator and Senior Director, National Industrial Relations and Counsel, Sean Porter. “I’d like to thank our negotiating partners at the AQPM and ACTRA ​for their commitment and diligent work throughout these negotiations.”

“The AQPM thanks the members of all the negotiating committees involved,” said President and CEO of the AQPM Hélène Messier. “This agreement will provide stability within the industry for the next three years and maintain the partnership between producers and performers.”

The tentative agreement will be presented to the ACTRA membership as well as the CMPA and AQPM’s respective Boards of Directors for ratification. The 2019-2021 IPA is set to expire December 31, 2021.

The Independent Production Agreement (IPA) establishes the terms, conditions and rates for on- and off-camera performers engaged on English-language film, television and media productions in Canada, excluding British Columbia which operates under a separate collective agreement.

ACTRA (Alliance of Canadian Cinema, Television and Radio Artists) is the national union of professional performers working in English-language recorded media in Canada. ACTRA represents the interests of over 27,000 members across the country.

The Canadian Media Producers Association is the national advocacy organization for independent producers, representing hundreds of companies engaged in the development, production, and distribution of English-language content made for television, cinema, and digital media channels.

The Association québécoise de la production médiatique (AQPM) represents 150 independent companies engaged in the production or coproduction of film, television and digital content for all screens, in both French and English.