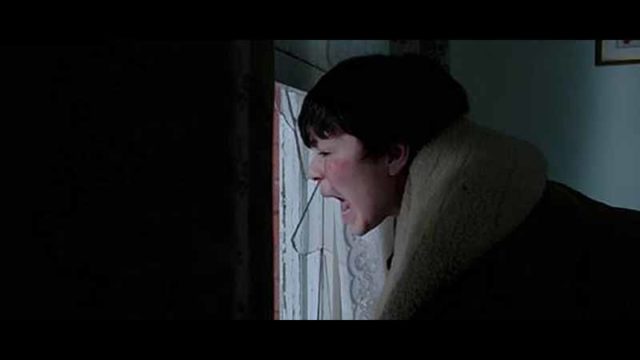 (July 19, 2018 – Toronto, ON) Raven Banner Releasing, the Canadian distribution arm of Raven Banner Entertainment, has scooped up the Canadian rights to Knuckleball, a feature from Calgary-based director Michael Peterson, just a few days before it premieres at Montreal’s Fantasia Film Festival this Saturday July 21.

Knuckleball stars the young actor Luca Villacis in what is only his third production, playing the role of 12-year-old Henry. It also stars the venerable Michael Ironside who is known for a long list of films including Scanners, Total Recall and more recently, Stegman is Dead. Munro Chambers and Kathleen Munroe round out the main cast.

Henry finds himself cut off and alone on an isolated farm after his grandfather unexpectedly dies. The nearest neighbour finds out there’s no one to protect the young guy, and Henry becomes a target for reasons that are unknown. His parents are at least 24 hours from returning, and a massive snowstorm is brewing. Henry retreats into the house and prepares for a siege. What follows is a desperate battle for survival that will also unlock the terrifying connection between his family and the killer next door.

According to Raven Banner “this is a feature you wouldn’t expect from the Calgarian director, and that’s a good thing. Keep them guessing. And that’s what you’ll be doing throughout this ‘R rated version of Home Alone.’”

“The enthusiasm and genre expertise of Raven Banner is the perfect fit for Knuckleball,” said writer/director Michael Peterson. “We’re looking forward to releasing the film in Canada with them.”

Knuckleball will open theatrically across Canada this fall, followed up with iTunes and VOD.