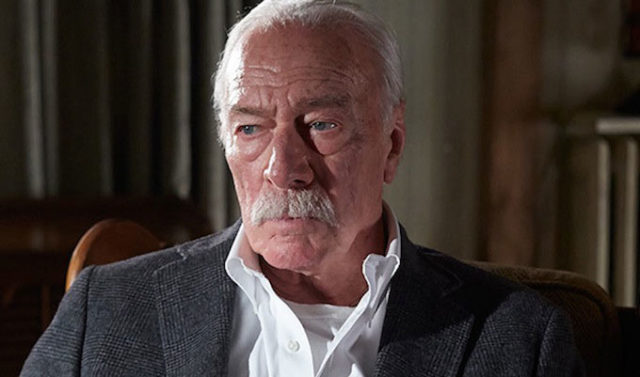 (February 5, 2021) Canadian-born actor Christopher Plummer who spent more than 60 years in front of the cameras and enjoyed a stage career in Canada, England and the United States has died. He was 91. Remembered for films like The Sound of Music, The Man Who Would Be King, All the Money in the World as well as Canadian films like The Pyx, The Silent Partner and more recently the 2012 filmed version of the stage production Barrymore, Plummer was born in Toronto, Ontario shortly after the stock market crash of 1929, but he grew up in Montreal. According to his family, he died peacefully at his home in Connecticut with his wife of 53 years, Elaine Taylor, by his side.