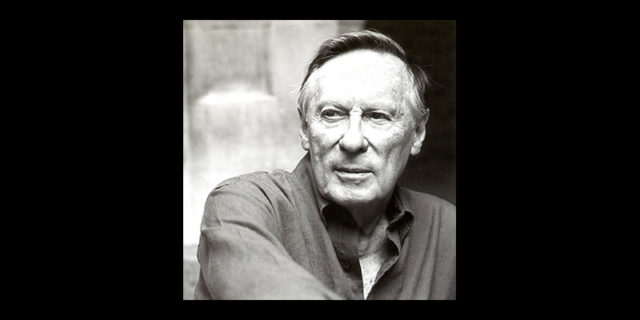 (February 15, 2020 – Toronto, ON) When David Gardner dropped by the Northernstars office in early August 2004, I greeted him by saying, “There’s a familiar face.” He seemed genuinely pleased to be recognized. I felt honoured that in a still active and busy life he had a few minutes to sit and chat about his work in front of the cameras and on stage.

An actor, director and historian. He got his start at Toronto’s Hart House Theatre and went on to spend three years with the then newly formed Stratford Festival, winning the Tyrone Guthrie award in 1956. In 1960, he led the founding of the National Theatre School of Canada. He directed and produced 75 dramas for CBC Television including CBC’s first full-length film, The Paper People, written by Timothy Findley. In 1999, he donated his 25-year Canadian Theatre history collection to the Thomas Fisher Library at the University of Toronto. David was awarded the Herbert Whittaker/Drama Bench Award for Outstanding Contribution to Canadian Theatre by the Canadian Theatre Critics Association (2004) and the Earle Grey Award (2008).

Dr. David Emmett Gardner died in Toronto on February 8 following a long decline in his health, spending his last 8 years at an assisted-living facility.