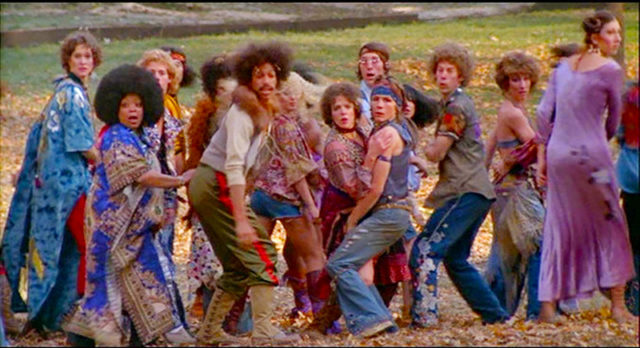 (December 19, 2018 – Toronto, ON) Galt MacDermot will remain forever famous for his breakthrough music for the stage play and subsequent movie, Hair. It was the first so-called “rock opera.” The play, fully titled as Hair: The American Tribal Love-Rock Musical, opened off-Broadway on October 17, 1967 presented by Joseph Papp & the Public Theater. It was a huge hit & performed to standing room only! It ran for 15 previews & 50 performances. The show then was re-worked and opened at The Cheetah, a converted disco, on December 22, 1967 and ran through January 28, 1968. It then re-opened with some cast changes on April 29, 1968 on Broadway – a date chosen by the producer’s astrologer – at the Biltmore Theater, where it went on to make Broadway history.

The Canadian production of Hair was originally staged at The Royal Alexandra in Toronto where it ran for 53 weeks after opening on January 11, 1970. The cast included, among others, Terrence Black, Gale Garnett, Tobi Lark, Mary Ann MacDonald, Colleen Peterson and many others. ln Montreal Hair was translated into French by Gratien Gélinas and Gil Courtemanche. That production starred François Guy, Marie-Louise Dion, and Sebastien. It opened on September 22, 1970 at the Comédie-Canadienne. It had a brief run in Québec alternating French- and English-language performances.

The above still is from the filmed version of Hair, which was directed by Milos Foreman and released on March 14, 1979. It costarred John Savage, Treat Williams, Beverly D’Angelo and Laurie Beechman, among others.

MacDermot won a Grammy Award for the song African Waltz in 1960. He also wrote the score to a Tony-winning adaptation of Two Gentlemen of Verona. Arthur Terence Galt MacDermot died at his home on Staten Island, New York one day before his 90th birthday. The cause of death was not immediately known, according to his daughter Elizabeth MacDermot.

Heart of the Sea in Montréal