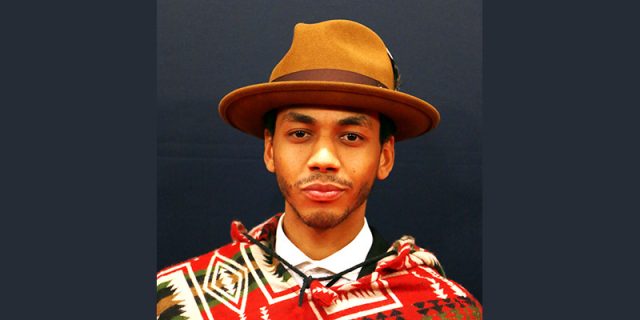 (March 4, 2021 – Toronto, ON) The expression “Gone too soon” was most apt when we learned of the death of Jahmil French. Best known for his role as Dave Turner on Degrassi: The Next Generation he appeared in 149 episodes of the series between 2009 and 2013. French was just 28 when he died.

Canadian Press reported that Degrassi co-creator and executive producer Linda Schuyler said she was “heartbroken” by the news. “Jahmil was an extraordinary talent and a bright light on and off the screen. He brought an authenticity and burst of life to every scene he was in and infused his character ‘Dave’ with an airy lightness. Off screen Jahmil would always make me smile. He will be deeply missed.”

Other credits in his brief career include work on the series The Divide and Remedy. His most recent work was on the series Soundtrack.   As of this date no cause of death has been released.