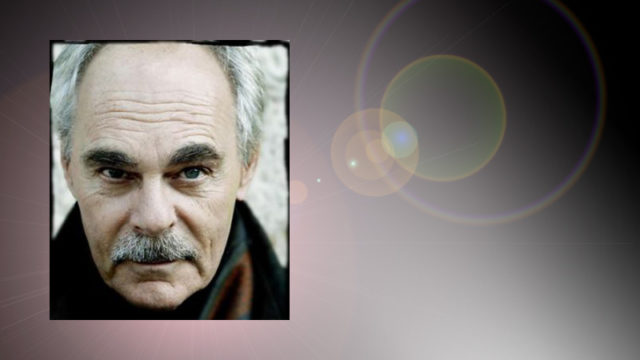 (May 22, 2019 – Toronto, ON) Canadian film director and screenwriter, Jean Beaudin has died. Known for his interest in early life in Québec, he directed some 20 films including his most celebrated, J.A. Martin photographe.

A graduate of the Ecole des Beaux-Arts in Montreal he also studied photography at the School of Design in Zurich. He joined the National Film Board in 1964 first working in their animation studios before directing a few educational films including Veritge, a psychological study, before he directed his first feature, Stop, in 1971.

Released in 1977, J.A. Martin photographe, went on to win seven Canadian Film Awards, including Best Feature Film. It also was given the Ecumenical Jury Prize at Cannes and costar Monique Mercure was also given the Best Actress award. It has been consistently nominated by critics as one of the best Canadian features ever made.

Nominated for the Genie Award for Best Achievement in Direction in 1986, 1992 and 2003, his career focused almost exclusively on Québec with films like Cordélia, Mario, the film version of the stage hit Being at Home with Claude, and the popular series, Les Filles de Caleb.

Jean Beaudin was given the National Order of Quebec in 2016, received the Governor General’s Award for the Performing Arts in 2017 and the Order of Montreal in 2019. He was 80 when he died in Montréal on May 18.