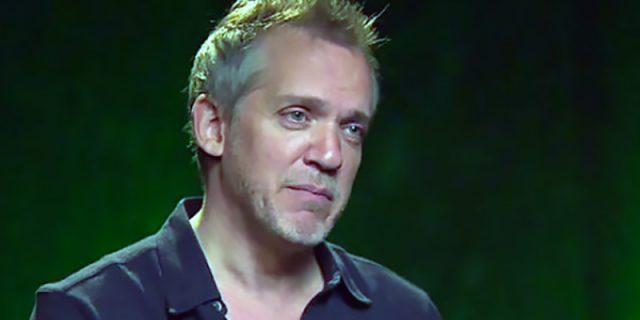 (December 27, 2021 – Toronto, ON) Québec-born award-winning film director Jean-Marc Vallée has died. Yesterday, his representative said Vallée died suddenly in his cabin outside Québec City over the weekend. He was 58.

In January 2020, Northernstars’ Québec correspondent Maurie Alioff, writing in his article A Decade Inside Québec, said this of the highly successful director: “Following the release of his last mainly French-language film, Café de Flore (2011), Vallée drew admiring attention with his Oscar-winning Dallas Buyers Club (2013), Wild (2014), and Demolition (2015), which was selected as the opening Gala film at the 40th Toronto International Film Festival in 2015.

Wild was produced by and starred Reese Witherspoon, with whom Vallée launched a working relationship on the hit series Big Little Lies (2017). “I feel safe with Jean-Marc,” Witherspoon told Variety, “more safe than I’ve ever felt with anybody, because he’s my brother, he’s my partner – We don’t have any artifice between us.” Working with a different team, Vallée directed the hit Sharp Objects (2018), another series that delves into shadowy areas. Vallée says he loves filmed stories that allow him to narrate ‘as if they are fables.’” 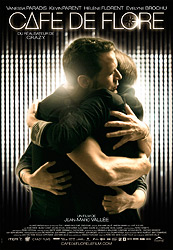 Vallée got his start making music videos and short subjects. Music often played a key element in his work, especially in 2011’s Café de Flore. He made his ground-breaking feature debut with Liste Noire (Black List) in 1995. The strikingly stylish erotic thriller was a first for its genre in Québec cinema, and was honored with nine Genie Award nominations. Ten years later, he returned to French-language features with the internationally acclaimed hit, C.R.A.Z.Y. Blending a beguiling coming-of-age tale with a magical ode to outsiders of all ages, the powerful yet poignant film`s intensely personal story embraced universal themes and went on to become a phenomenon. It was distributed in over fifty countries and won some twenty international festival awards, 11 Genie Awards, 15 Jutra Awards, and the Golden Reel Award as Canada’s top-performer at the domestic box office. 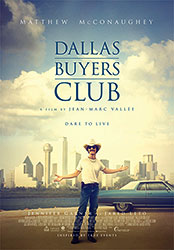 Vallée flirted with Hollywood when he made Strangers in 1996, and Los Locos in 1997, as well as completing the first two installments of his short film trilogy, Les Fleurs magiques (1995) and Les Mots magiques (1998). Both shorts were awarded numerous festival prizes at home, and abroad. His 2013 film, Dallas Buyers Club had its World Premiere at the Toronto International Film Festival. It went on to garner 6 Academy Award nominations including Best Picture, but Vallée was overlooked for a Best Director award. It won Oscars® for Best Actor (Matthew McConaughey) and Best Supporting Actor (Jared Leto) and Best Makeup. He worked with Matthew McConaughey, Nicole Kidman, Laura Dern, Meryl Streep, and Amy Adams on multiple award-winning shows.

(December 28, 2021) It has been widely reported that Vallée died of a heart attack at his cabin outside Québec City. It is likely he died December 25 and was found the following morning.