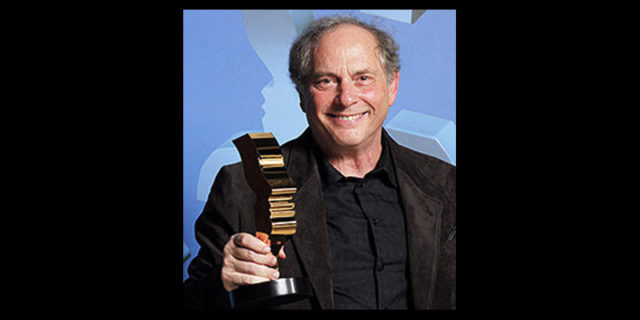 (November 23, 2019 – Toronto, ON) One of Canada’s most successful filmmakers, John Kastner has died at his home in Toronto on Thursday, November 21. He was 73. Kastner began his career as a professional child actor and appeared in many TV and radio programs, including the CBC drama The Offshore Island. He also produced, directed and wrote for a variety of television programs, including game shows, variety shows, and a children’s comedy. He is best known, however, as an award-winning writer, producer and director of television documentaries for the CBC and CTV. These documentary projects predominantly pertain to prisoners, Canada’s prison and parole systems as well as the personal struggles of people with life-threatening illnesses and particularly with his recent series of films about mental health.

His five-decade career brought international recognition and more than 75 international awards, including four Emmys for his films, which is thought to be more than any other Canadian documentary filmmaker. He was honoured by the Academy of Canadian Cinema and Television with the Academy Achievement Award in 2007.

John Kastner was part of a filmmaking family. His brother, actor Peter Kastner died in 2008. His nephew Jamie Kastner is a successful filmmaker in his own right.

A remembrance and celebration of John Kastner’s exceptional life will be announced at a later date.

Village of the Missing on CBC