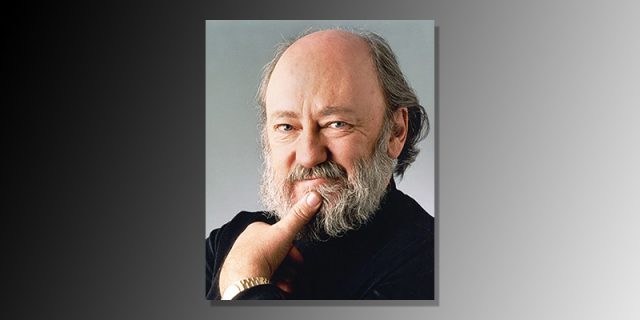 (August 18, 2021 – Montréal, QC) Award-winning Canadian film producer Rock Demers has died. One of the most successful film producers in Canada, he was known for his series of children’s films. Demers grew up in the pastoral area of Sainte-Cecile de Levrard, Québec. He became interested in film at a young age and at one time worked for the original, now forgotten, Montreal Film Festival that ran from 1960 to 1967. His work garnered 160 awards and he was honoured with the prix Albert-Tessier by the Government of Québec. He was also a Companion of the Order of Canada. His son Jean released the information that Demers had died at the I’institut de cardiologie de Montréal yesterday, August 17. He was 87.